Our modern retail space has attracted a vibrant range of cosmopolitan bars, cafes, shops and leisure facilities, offering the perfect work/life balance within an urban environment. 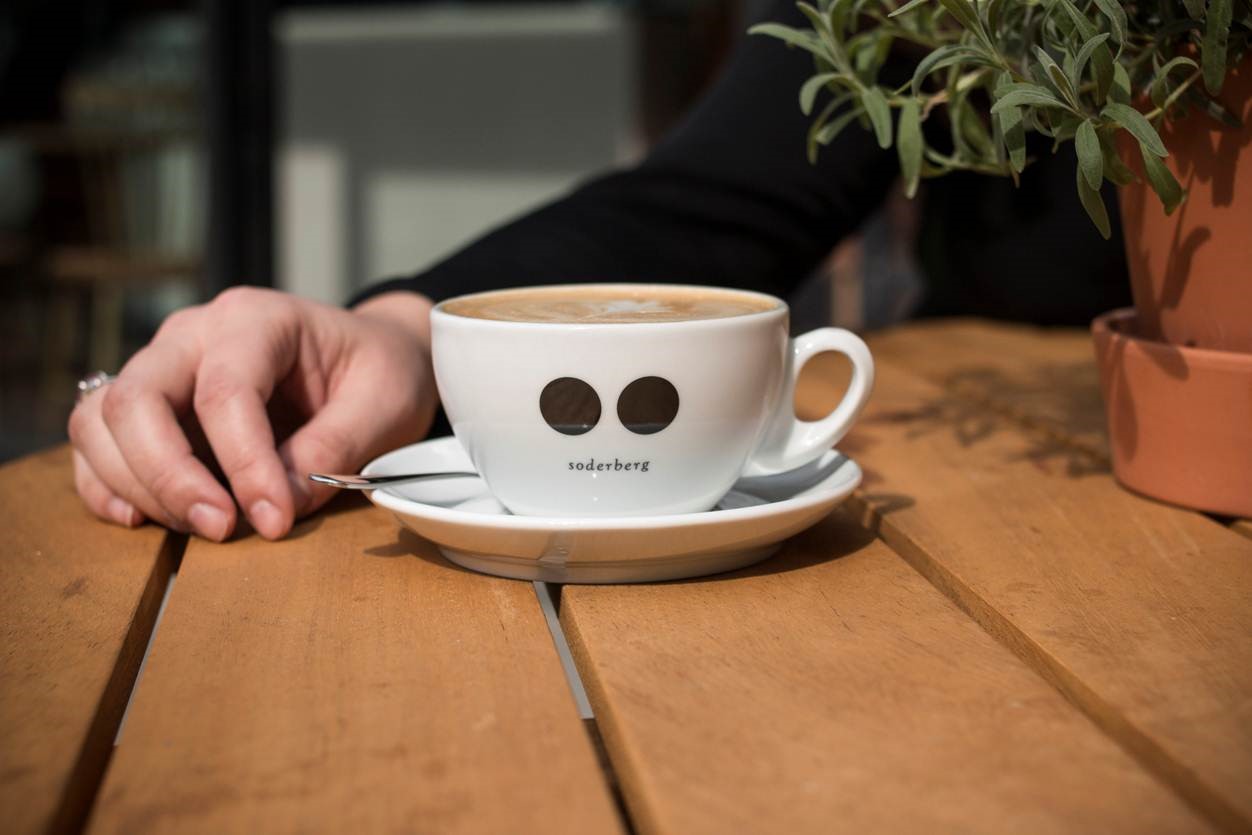 Soderberg Café at Quartermile proved that modern retail space in a vibrant central location can be a recipe for success.

The first branch of Peter’s Yard opened at Quartermile in 2007. This Swedish bakery was highly popular and always busy. The immediate success of the bakery resulted in Peter’s Yard meeting their five-year turnover target within just one year of opening, benefitting from the central location alongside Middle Meadow Walk and being part of the vibrant Quartermile development.

To meet high demand, the premises expanded to include a further take out shop at the development in 2010.

Then in 2014, Peter’s Yard introduced a new brand ‘Soderberg’ café. This was to take the place of Peter’s Yard as the bakery and café division of the business while the existing brand continued to produce their now famous crispbreads to sell in a retail environment.

The first branch of Soderberg opened at Quartermile within the same year, joined by two premises rebranding as such soon after. The success of the company continued and there are now 7 branches in Edinburgh alone, while the London café opened in January 2019.

From humble beginnings in a fledgling development (Quartermile), this brand has continued to grow larger and larger in sync with the development itself.

Explore All Past Developments