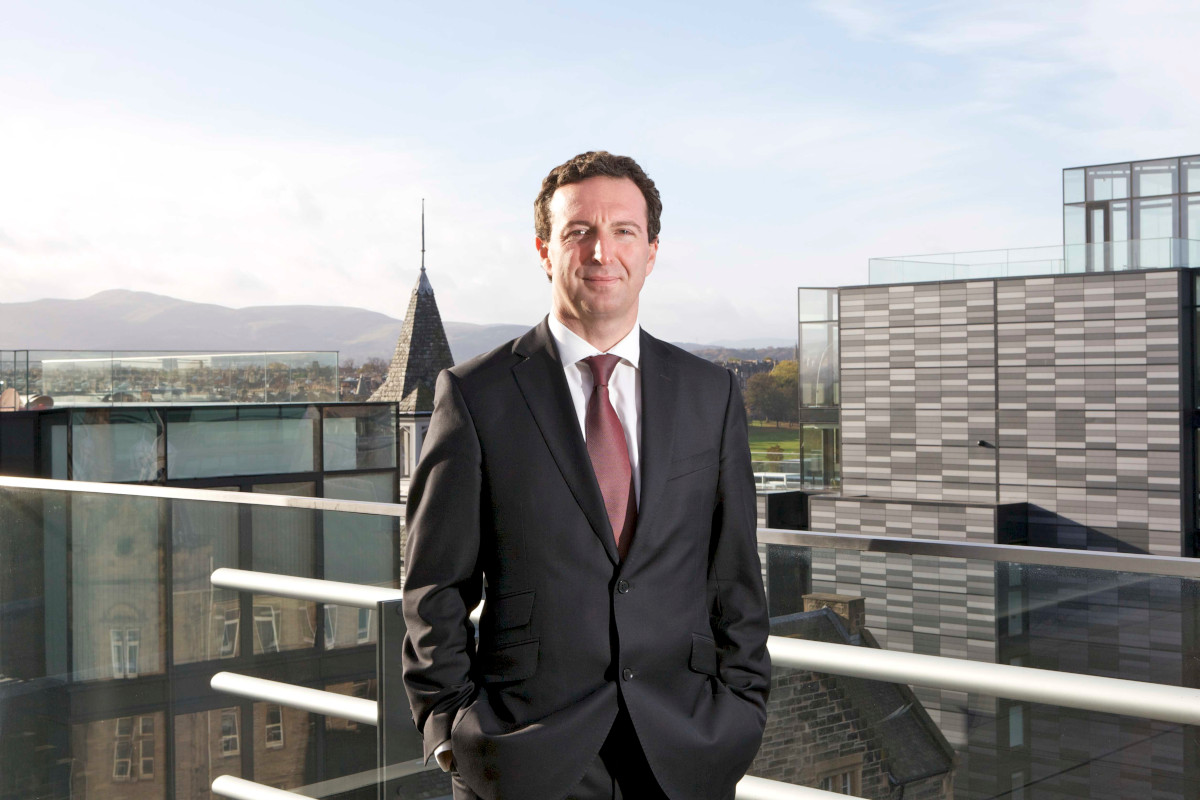 M&G Real Estate acquired the four-acre site in June last year for £49.1m. With a gross development value of £350m, the site has planning permission for three Grade A office buildings totalling 350,000 sq ft, a 190-room hotel and a 172-room aparthotel, and provision for 40,000 sq ft of retail and leisure space.

M&G Real Estate provided £82m of funding in 2014 for the speculative development of two Grade A office buildings at the site, the six-storey, 72,991 sq ft Quartermile 3 and the seven-storey, 128,600 sq ft Quartermile 4, in one of Scotland’s largest forward funding deals.

"We have first-hand experience of Qmile Group’s excellence as a developer. We know the exacting standards they adhere to and understand the management team’s ability to consistently deliver, whether that be achieving construction milestones or securing high profile pre-lettings.

"This makes Qmile Group the ideal choice to deliver our combined ambitious vision for the site."

The Haymarket development provides an opportunity to expand Edinburgh’s growing financial quarter – the Exchange District – which is located next to Haymarket train station, connecting passengers to Glasgow and is also close to tram services serving Edinburgh airport.

Qmile Group chief executive, Paul Curran, said: "We are delighted to be working with M&G again. Haymarket is without doubt Edinburgh’s highest profile development project and provides an exciting opportunity to create a new place in the city centre.

"It is essential that it is successfully delivered to help underpin the city’s continued success as both a global financial hub and an internationally recognised tech centre of excellence.

"The supply of Grade A office accommodation in Edinburgh is at its lowest for more than ten years. With Quartermile now fully let there is a significant amount of pent up demand from occupiers and we are looking forward to providing more world-class office accommodation for them within the city.

"With the retail, leisure and hotels components of the development, we will be creating a place with vitality and character which will enhance the existing fabric of the city. We understand the importance of placemaking, as demonstrated at Quartermile."

In addition to Haymarket, Qmile Group is currently developing the 52-acre, £100m Craighouse development in Edinburgh.