What does Edinburgh offer for tech companies? 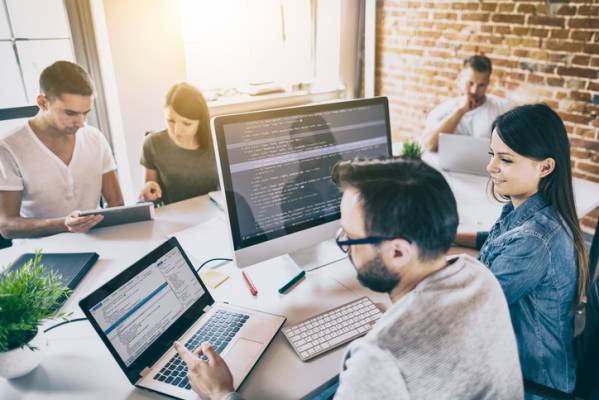 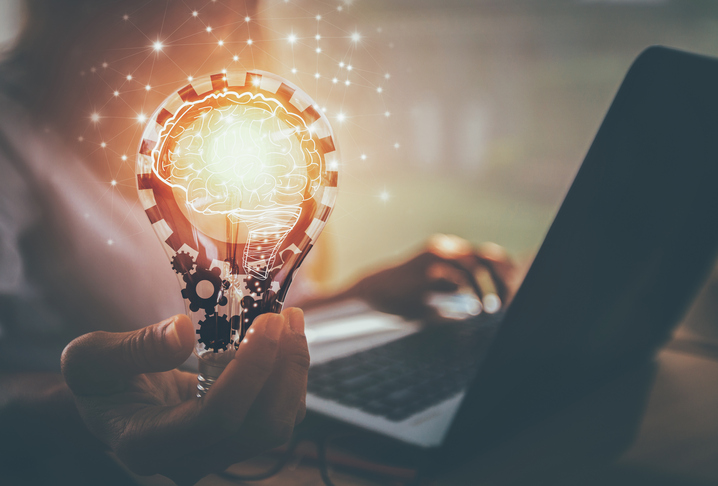 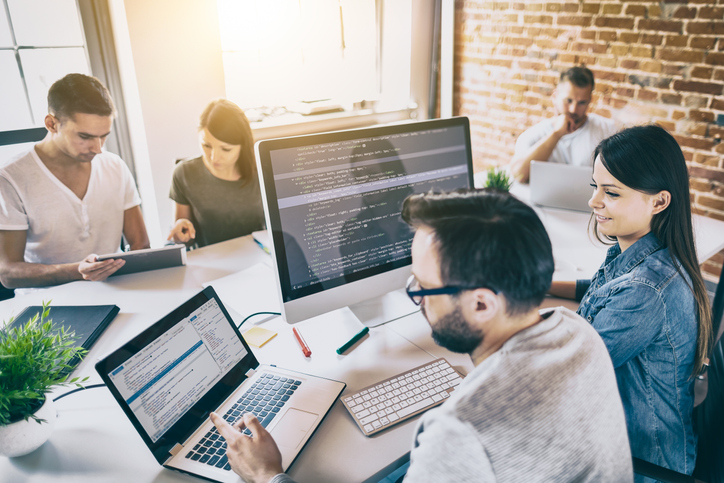 Come rain or shine, the Scottish capital continues to go from strength to strength. Whether it’s a booming property market or an unrivalled commitment to sustainability, the reasons to fall in love with Edinburgh just keep piling up.

This is true even from a business standpoint, as data reveals that Edinburgh is one of the best hubs for new and growing businesses in the country. Particularly for tech companies. The city is enjoying a growing reputation as a global tech powerhouse.

Earlier this year, Edinburgh was named Europe’s most attractive destination for technology businesses to locate to by European Business Magazine. The city was also named the UK’s fastest growing tech hub in 2017.

The capital is also home to Codebase — the largest start-up incubator in the UK, hosting more than 100 tech companies. And Edinburgh is committed to the future of the tech industry, as the University of Edinburgh has promised to train more than 100,000 data scientists over the next 10 years.

So what can tech companies expect from Edinburgh?

The growing community of developers and data scientists in the capital is helping to attract many tech companies to the city, building momentum in Edinburgh’s vision to become the Data Capital of Europe.

This has helped to create a large and diverse landscape for new and growing tech companies.

The tech sector in Edinburgh has seen huge growth in recent years. Between 2014 and 2017, digital jobs in Edinburgh increased over three times the UK average, according to Tech Nation’s 2018 Report.

The city is home to world-class universities, including the University of Edinburgh’s School of Informatics, as well as established tech businesses like Craneware, Microsoft UK Technology Centre and Amazon Development Centre Scotland.

Opportunity, inspiration and innovation are rife for tech companies in Edinburgh. Tech developers now account for 7% of the city’s workforce, while the city’s data science community rose by 19% in 2017.

And this growth is supported by the city’s many institutions, namely its universities. Both the University of Edinburgh’s School of Informatics and organisations such as CodeClan – the UK’s first digital skills academy – provide a regular provision of highly skills graduates as well as endless opportunities.

In Edinburgh, there is collaboration between the public sector, private enterprises and academia taking place through organisations like The Data Lab – an innovation centre dedicated to unlocking the full potential of data analytics.

Some of the biggest and most respected technology companies in the world make their home in Edinburgh, providing an exciting industry hotspot with incredible company for any tech start-up. Alongside these bigger names, Edinburgh is also home to many smaller tech innovators currently making big waves.

The most prominent names in tech who’ve made Edinburgh their home include Amazon, Microsoft, Craneware, Skyscanner, Oracle, Mallzee, Xilinx, ZoneFox, pureLiFi and FreeAgent. These are just some of the big tech brands found in the capital.

With so much to offer, it’s no wonder that many new and existing tech companies are choosing to create a base in the Scottish capital.

Edinburgh is the perfect home for any tech start-up, and Qmile Group is one of the leading providers of commercial and residential property in the city. Why not get in touch with our team today and discover the amazing opportunities available. Call us on 0131 221 27 00 and we’ll help your business feel right at home.