Edinburgh properties are in increasingly high demand, according to new figures 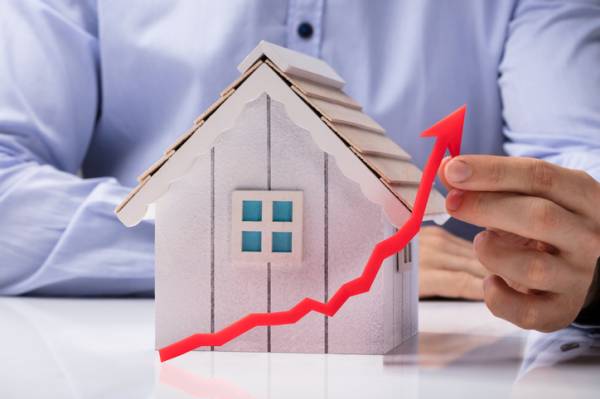 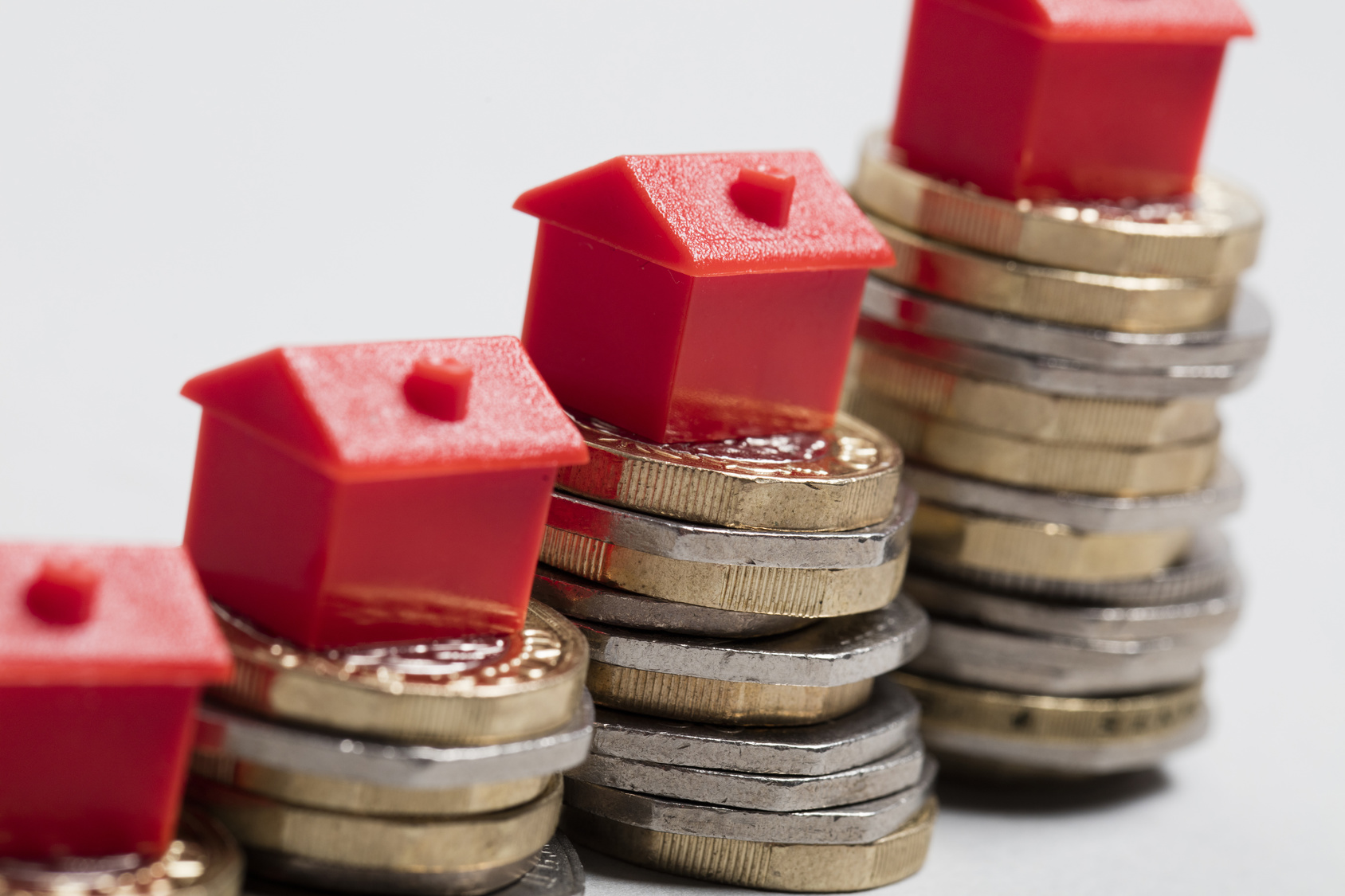 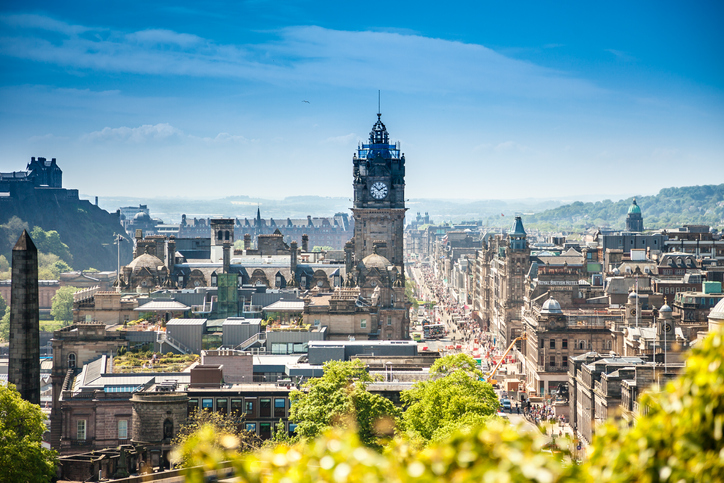 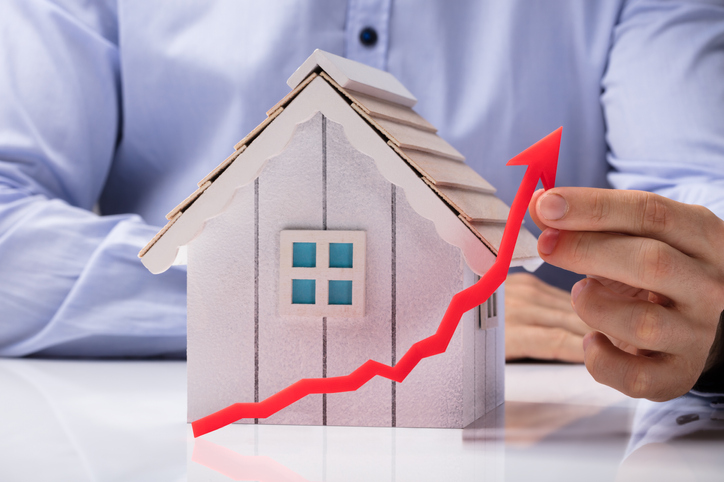 Homes in Edinburgh continue to be more and more popular it seems. This is according to new figures from Zoopla’s latest Cities House Price Index, which found that homes in Scottish cities – particularly Edinburgh and Glasgow – are benefitting from an increasing property market thanks to a combination of high demand and low stock.

The Index found that properties in Edinburgh sold for 6.3% more than their listing price in the first three months of 2019. Similarly, homes in Glasgow were sold on average for 5.2% higher than their asking price during the same quarter. Glasgow also experienced the fastest house price growth, up 5.1% compared to the same period in 2018.

The popularity of Edinburgh homes is not surprising, and it reflects a continuing boom for the city. The Edinburgh property market experienced a record-breaking start to 2019, and earlier this year it was named the top city in the UK for economic growth.

The report from Zoopla shows that major Scottish cities are performing well above the UK average, with Edinburgh leading the way.

Overall, the UK property market has continued to slow, spearheaded by a slump of 0.5% in London house prices. The average difference between the asking prices and selling prices of UK homes increased to 3.9% in the first quarter of this year. This is a rise from 3.3% for the same period on 2018.

This is partially due to the disparity between prices in London, according to Zoopla, where the difference between asking and selling prices is highest. In the UK capital, the selling price was 5.7% below the original asking price, on average.

But the lack of growth is not limited to London. Zoopla’s index shows that other major cities like Nottingham, Leicester and Manchester all suffered a slowdown in growth in the first three months of 2019.

But as UK prices continue to fall, Edinburgh growth remains strong. This is a testament to the unyielding popularity of the Scottish capital.

Research and insight director at Zoopla, Richard Donnell, commented on the findings, saying:

“This latest index report reveals a continued moderation in the rate of UK city house price growth as the slowdown extends beyond south-eastern England.”

So what does this mean for buyers?

To put it simply, the cumulation of information gathered by Zoopla shows that if you are hoping to secure a home in the Scottish capital, you’ll want to act fast.

Homes in Edinburgh are always popular, and this means that they tend to get snapped up quickly. Now is the time to buy in the Scottish capital, as popularity and price growth show no signs of slowing down, meaning an Edinburgh home can also be a fantastic future investment.

From culture and history abound to entertainment, travel links and an unrivalled retail scene, it’s no surprise that Edinburgh continues to be one of the UK’s most popular cities.

Are you looking for your dream home in the Scottish capital? Then discover Craighouse — the stunning development of heritage and modern properties from Qmile Group. Located in tranquil Morningside, Craighouse offers the best of both worlds with urban convenience and rural seclusion.