Edinburgh is the UK’s greenest city, so here are 6 ways to enjoy it 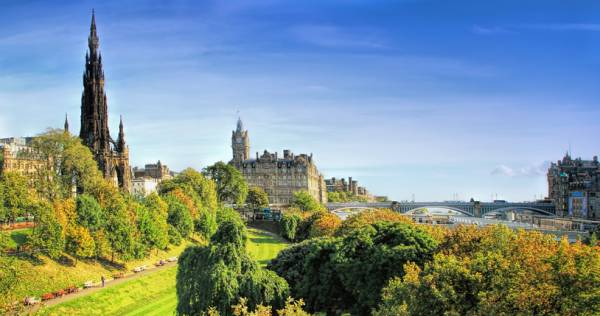 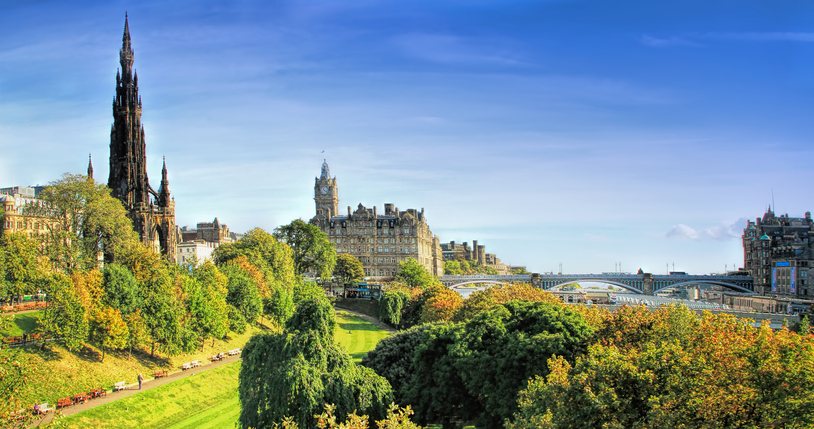 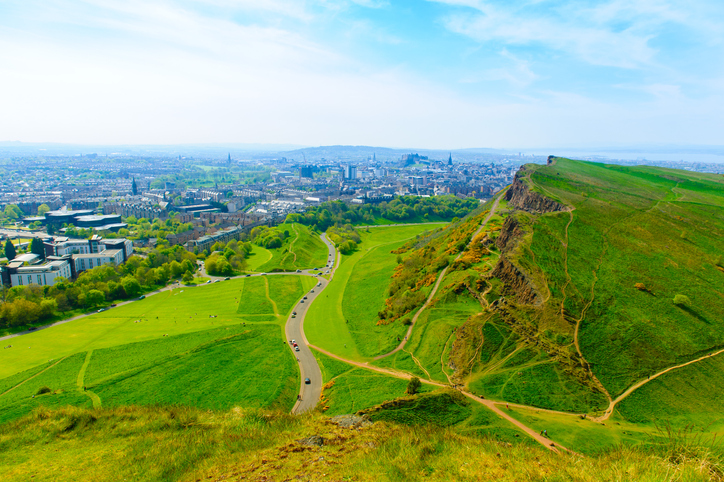 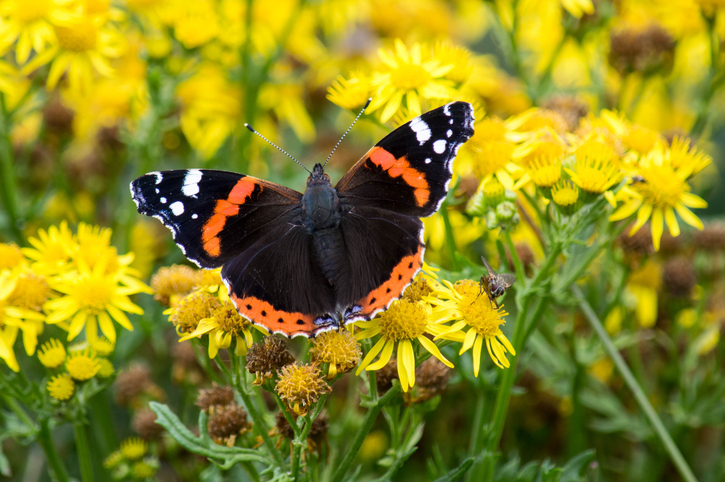 In fact, Edinburgh is officially the greenest city in the UK, with almost half the city (49.2%) being classed as ‘green space’. The city is home to more than 130 public parks and more trees per person than any other city in the UK.

So with so much natural beauty on your doorstep, where should you start this spring when you decide to lace up your shoes and head outside? These are our must-visit spots.

Just East of Princes Street lies Calton Hill, providing arguably the very best views in all of Edinburgh. From its peak, you can see the entire capital stretching out before you. Not only that, but Calton Hill is also home to its fair share of attractive and fascinating monuments, including the City Observatory and the National Monument of Scotland.

The vast and glorious Holyrood Park is one of the city’s most famous greens spaces, and for good reason. Not only is it a beautiful space in its own right, but it also offers easy access to the stunning views from Arthur’s Seat. You can also enjoy the park’s 600-acre sprawl with cliffs, lochs and the incredible ruins of St Anthony’s Chapel.

The Meadows is located slightly south of the city centre, and offers everything from play parks and tennis courts to cafés and plenty of wide open green space. The Meadows plays host to a huge number of events during the summer, including Fringe acts, marathons and markets. However, nothing quite beats a simple stroll through the leafy wonderland on a sunny spring afternoon.

This publicly accessible garden is home to some of the most exotic plant life in the country, with trees, flowers and shrubbery from all over the world specifically cultivated for conservation. In fact, there are more than 13,000 living specimens within the garden, and the grand Victorian glasshouse is a clear highlight.

As the smaller of the two halves of Princes Street Gardens, the East park is no less magnificent. This green space comes alive in the spring and summer, with colourful flowers galore. The hilly winding paths lead visitors to the Scott Monument along with a range of other season attractions, and the National Gallery of Scotland offers culture and comfort on chillier days.

Once upon a time Princes Street Gardens took the form of a loch in the city centre. Nowadays, the gardens offer oodles of beautiful green space that’s popular with joggers, walkers and sunbathers alike. Highlights include the fountain and the floral clock, as well as the tribute to Robert Louis Stevenson. The West gardens also play host to numerous big events over the course of the year, drawing crowds from all over the country.

Opposite the Royal Botanic Garden lies the equally spectacular Inverleith Park, with plenty of grassy plains to enjoy as well as a fantastic view of the iconic Edinburgh Castle. Throughout the year, Inverleith Park plays host to a range of events including firework displays and the city’s Foodies Festival.

Looking for your perfect home in Edinburgh? Discover Craighouse, the incredible Morningside development from Qmile Group. Click here to see more or get in touch today by calling 0131 478 05 31.