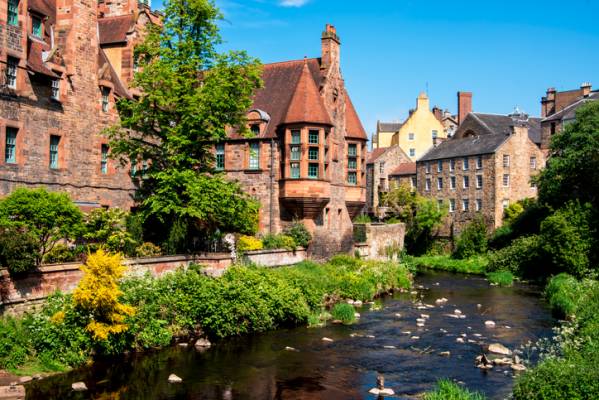 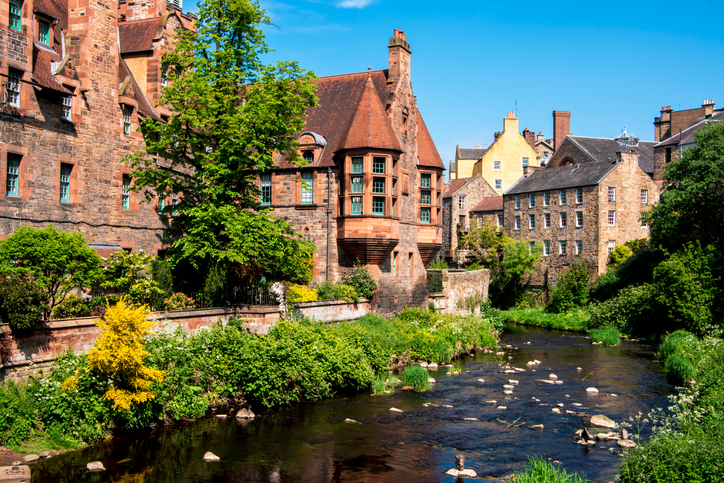 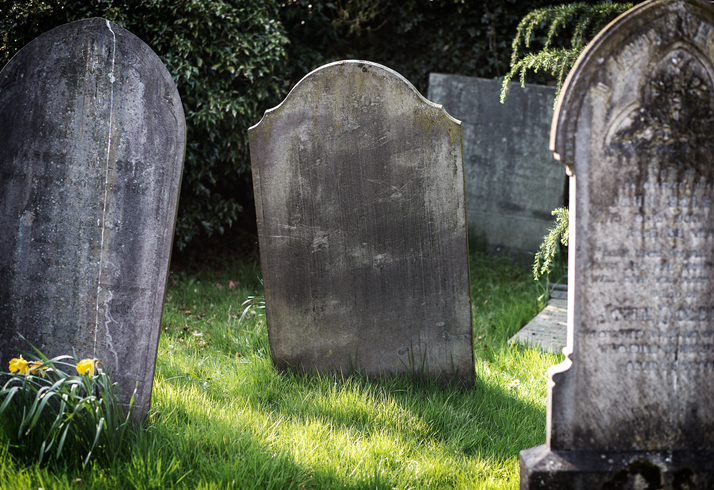 Last year, we wrote about some of the best hidden gems to be discovered in the Scottish capital, from Portobello Beach to Craigmiller Castle. But with such a rich sense of culture and history to its name, it’s clear that one list simply isn’t enough. That’s why we’re here with 6 more scenic and spectacular secrets for you to discover while exploring Edinburgh.

When perusing the picturesque streets of Morningside, you may be surprised to find yourself standing in what feels like the scene of an Old West Mexican Stand Off. But relax, you haven’t traversed continents or travelled back in time; the Scottish capital really does feature a Wild West replica street, complete with its own cantina and jail. The area was fashioned for an advertising campaign back in the 90s, but it remains a popular tourist spot today for those in the know.

Dovecot Studios is not particularly well known to those outside of Edinburgh, but it really should be. This fantastic tapestry studio displays the art of weaving at its very best, allowing you to watch the talented artisans as they work on a weave using more colours and patterns than you can imagine. Dovecot Studios is conveniently located just off the main thoroughfare of South Bridge, so it’s easy to pay them a visit and see the magic for yourself.

Speaking of magic, it’s fairly common knowledge that Edinburgh inspired much of JK Rowling’s thinking behind her now iconic Harry Potter series. But did you know that He Who Must Not Be Named himself, Lord Voldemort, lies buried in the city’s Greyfriar’s Kirkyard? Search the headstones for one dedicated to Thomas Riddell, Esq., which is said to have inspired the true name behind Rowling’s fearsome dark lord.

The spot that inspired Trainspotting

Another literary phenomenon has its roots in Edinburgh. Irvine Welsh’s controversial masterpiece, Trainspotting, describes the drug-fuelled antics of a group of local youths struggling to find their place in a shifting society. It was later made into the cult classic film starring Ewan McGregor, and even was more recently followed by a sequel in 2017. But the humble beginnings of this tale can be found in the Scottish capital, specifically at Number 2 Wellington Place in Leith. This is where Welsh wrote his book in the early 1990s.

Not many people realise when visiting the Scottish capital that there is actually a second city to explore, located deep underground in the twisting catacombs. Mary King’s Close is a dark and spooky land found beneath the twisting streets of the Old Town. Originally a series of houses, the area was largely abandoned by the building of the Royal Exchange and was subsequentially closed off for many years. Nowadays you can enjoy a tour of the area, but only if you’re feeling brave. Tales of hauntings and historical murder most foul are still rife.

There are endless examples of incredible architecture in Edinburgh, but one spot that is often overlooked is Craigentinny Crescent. Found slightly outside the city in the South East towards Portobello, Craigentinny Crescent is home to one of the most breath taking historical landmarks in the area: the Craigentinny Marbles. this mausoleum in situ is actually a tomb to one William Henry Miller, and features a beautiful work of art made of intricately carved stone.

It’s no secret that Craighouse is one of the most beautiful places to call home, located in tranquil Morningside just a stone’s throw from Edinburgh’s bustling centre. Craighouse is the latest residential development from Qmile Group. Every property celebrates true luxury by bringing together historical flourish and modern convenience. Click here to discover Craighouse for yourself.