8 of the most breath-taking examples of Edinburgh architecture 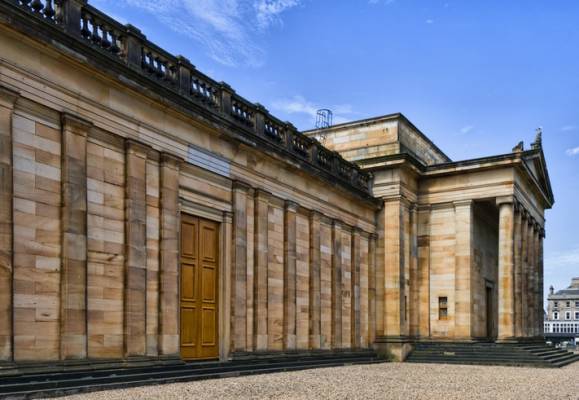 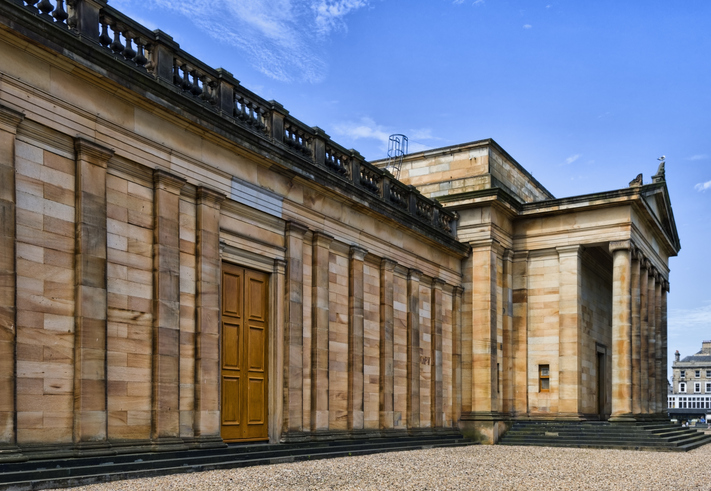 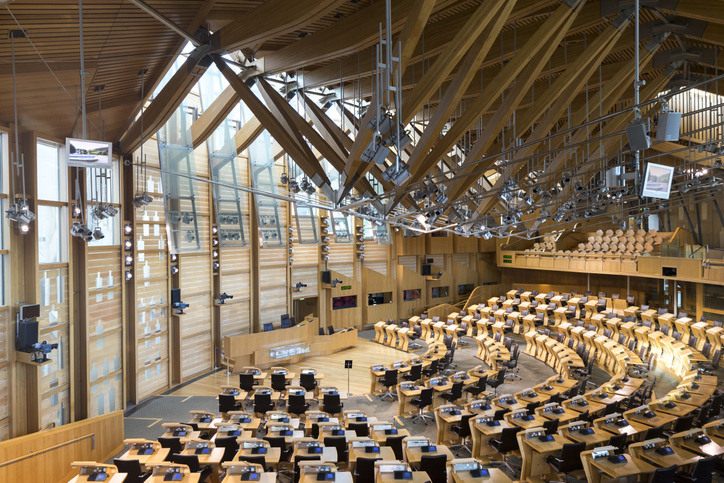 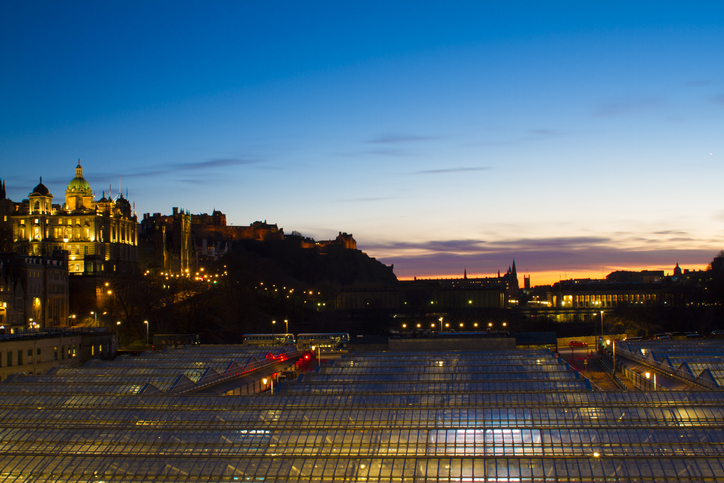 From famous landmarks to hidden gems, the buildings of the Scottish capital are so much more than bricks and mortar…

As anyone who has experienced Edinburgh first-hand will know, the city has no shortage of stunning architecture. From the iconic silhouette of Edinburgh Castle to the striking design of the Scottish Parliament building, there have been many examples of creativity and individuality over the centuries in the Scottish capital.

So if you’re hoping to see more of Edinburgh, we’ve put together this handy guide of the buildings you simply can’t miss. Here are 8 of the most breath-taking examples of Edinburgh architecture.

Like much of Edinburgh, the original Old College building is steeped in fascinating and somewhat bloody history. Why? Well, it bore witness to the assassination of Lord Darnley in 1567. But the building as we know it today – built by Robert Adam and William Playfair – offers nothing but tranquillity. It houses the Talbot Rice Gallery and the Playfair library, and features both a stunning courtyard and eye-catching dome.

Not only does the Scottish National Gallery display some of the world’s greatest works of art, but the building itself is truly a work of art as well. Located just off Princes Street in the city centre, the Scottish National Gallery looks like it wouldn’t be out of place in the heart of Athens, with towering columns creating a suitably grand home for the incredible paintings held within.

No list of Edinburgh architecture is complete without St Giles Cathedral – the jewel in the crown of the Royal Mile. The present church dates back to the 14th century, and features some of the most beautiful architecture north of the border. From stained-glass windows to the crown steeple, there is plenty about this amazing cathedral to admire.

It’s not hard to understand why Edinburgh Castle is the most iconic landmark in the Scottish capital. The oldest wing of the castle dates back to the 12th century, and from its position perched upon Castle Rock the fortress offers incredible views of the Edinburgh skyline.

As part of the University of Edinburgh, Adam House is a hidden gem on Chambers Street. Built in the 1950s, Adam House sits above street level and looks down on the city below while emanating stately luxury, typical of its neoclassical style.

We don’t often stop to admire the architecture within train stations, but Waverly station is something truly unique. Located beneath North Bridge, the station brings the Old and New Towns of Edinburgh together. Its most famous feature is its zig-zagging glass roof that sheds plenty of light into the space, giving any traveller a great first impression of the city.

At the edge of George Square sits the labyrinthine University Library, built in 1967 by Sir Basil Spend. Unlike much of Edinburgh’s architecture, the library is unashamedly modern, but no less spectacular for it.

The Scottish Parliament Building is one of the city’s biggest talking points, and a must-see for anyone hoping to take in all that Edinburgh’s architecture has to offer. Enric Miralles’ Post-Modern structure was unveiled in 2004 and has been dividing opinion ever since. With abstract details, geometric shapes and glass and metallic aspects, it’s a far cry from the historical buildings of the nearby Old Town.

Craighouse is the latest development from Qmile Group and is another amazing feat of Edinburgh architecture, bringing history and modernity together in perfect harmony. Discover Craighouse for yourself by clicking here.