What not to miss in Edinburgh this festival season 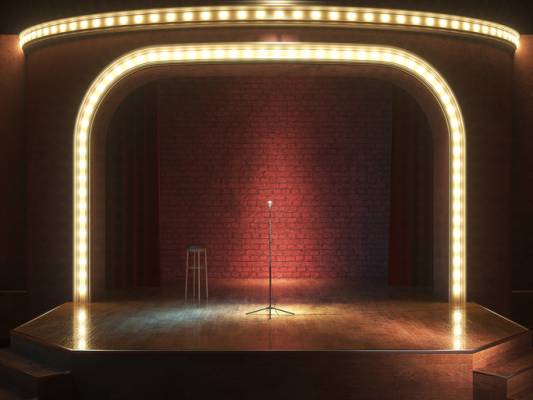 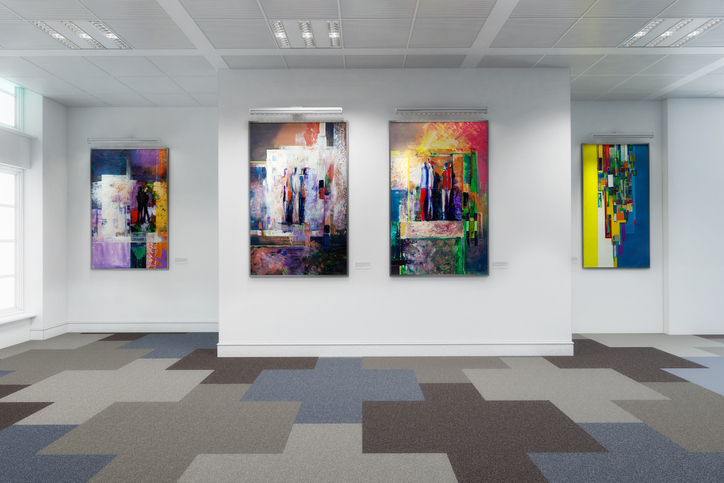 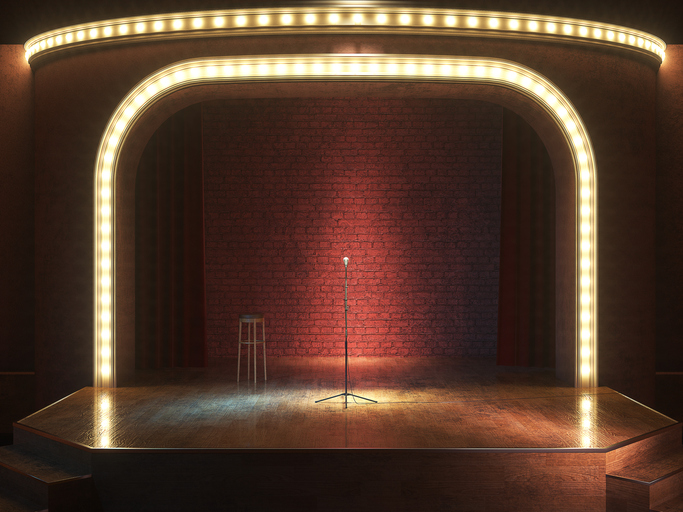 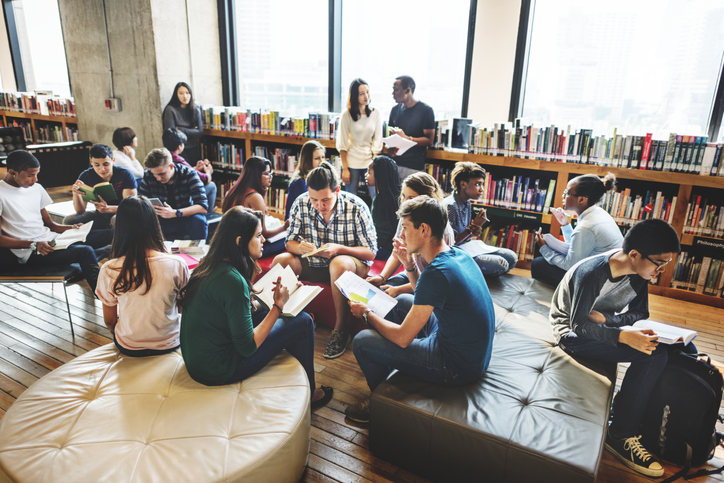 The Scottish capital really comes alive in the summer, so make sure you don’t miss out on the fun

The city of Edinburgh draws visitors from all over the world no matter what time of year it is. From its Christmas markets to its Halloween celebrations to Princes Street Gardens in the spring, there is always something new to discover in the Scottish capital. However, most of us would agree that the summer is when Edinburgh really shines.

This is largely due to the city’s global reputation as a hub of the arts and festivities. The many festivals that take place in Edinburgh every summer draw millions of people from across the globe. In fact, the Edinburgh Fringe Festival alone draws well over 2 million visitors every year, with the number of attendants rising each year since it began.

So to make sure you don’t miss out on any of the fun Edinburgh has to offer this summer, we’ve put together this handy guide with all the festival highlights for 2019 and beyond! Let’s take a look.

As the largest visual art celebration in the UK, the Edinburgh Art Festival brings over 250,000 art enthusiasts to the capital every year. The festival showcases a wide range of works from artist-run spaces, new public art commissions, galleries and museums. There are also works to discover by both established and emerging artists.

The Art Festival features more than 40 exhibitions, with some of the best fine, contemporary and abstract art alongside familiar names, historical pieces and modern masterpieces. It also commissions work by leading and emerging Scottish artists.

Even better, the majority of the festival is free to attend, so there are plenty of free exhibitions, events, performances, screenings, talks and guided tours to enjoy.

The Military Tattoo has been one of the city’s staple institutions for years. Set against the iconic backdrop of Edinburgh Castle, the Tattoo features music, dance and displays from singers, troupes, the Massed Pipes and Drums and the Massed Military Bands – and, of course, the emotional refrain of the Lone Piper.

Every Tattoo is different from the last, embracing different themes, cultures and creative inspiration. Although quintessentially Scottish, the Military Tattoo showcases the talent of musicians and performers from all over the world.

Over the course of three weeks, Edinburgh’s six major theatres and concert halls, alongside other smaller and unconventional venues, come to life with the best music, opera, dance and theatre from all over the world.

These breath-taking performances are made a reality through innovative programming, celebrating new artists and fresh ideas.

The International Festival has been a staple feature of Edinburgh’s summer since 1947, providing an annual hub for people all over the world who love art and culture. The festival offers an unparalleled celebration of the performing arts. To do this, the team travel the world over the course of the year in search of exciting and creative artists.

Ask anyone to name a Scottish festival, and chances are they’ll say the Fringe. The Edinburgh Fringe Festival has been making waves globally for decades, taking on the title of the largest arts festival in the entire world.

Every August, the Fringe transforms the streets of Edinburgh, bringing thousands of performers to hundreds of stages all over the city. The biggest names in entertainment perform alongside fresh new talent, meaning there is always something to enjoy.

The Fringe Festival is completely open access, meaning anyone with a story to tell and a venue willing to host them can play a part. This allows audiences to enjoy a huge range of shows, including comedy, dance, theatre, circus, cabaret, children’s shows, musicals, physical theatre, opera, music, events and exhibitions.

Creative producers, media moguls and industry experts flock to the Fringe every year, making it the biggest and most dynamic centre of the arts in the world.

From fiction’s rising stars to its Nobel Prize winners, the Edinburgh International Book Festival features more than 800 events that showcase the great writers, thinkers and fresh talent in the world. This is a place where audiences and authors alike can gather to share idea, all while being entertained and challenged.

Enjoy a variety of events from book signings and workshops to meet & greets and readings. There are also a great selection of events specifically designed for children and young adult fiction fans.

Located in the heart of the New Town in Charlotte Square Gardens, the Book Festival transforms the area into a tented village straight out of a storybook. Entry is free, and there are plenty of unique, limited-time-only bookshops for you to browse at your leisure.

The Storytelling Festival might be international in nature, but it feels quintessentially Scottish. Inspired by the Scottish ceilidh tradition, the festival celebrates a sense of togetherness, creating a community where people can gather to tell tales, anecdotes, music, songs and ballads.

Since its inception in 1989, the festival has continued to grow. Enjoy amazing performances, workshops, talks and events all centred around the art of storytelling, celebrating cultural diversity by bringing together Scottish and international storytellers and musicians.

Nowhere does New Year quite like the Scottish capital. Join in the fun and enjoy music, marchers and fireworks in the company of some of the country’s top stars.

Featuring a unique mix of discussions, performances, exhibitions and events, the Science festival is one of the largest of its kind in Europe.

The International Children’s Festival offers plenty to enjoy for both the young and the young at heart. From theatre to dance, experience a wide range of shows across ten distinct venues.

Since 1947, the Edinburgh International Film Festival has been showcasing the very best in international cinema, drawing some of the world’s biggest stars to the Scottish capital.

Forget New York; Edinburgh’s the real city that never sleeps. There is always something incredible taking place in the Scottish capital, and with a stunning new home in Morningside, you’ll be in the perfect position to see it all. So discover Craighouse today – the luxurious new property development from Qmile Group, bringing history and modernity today. Simply click here or give us a call on 0131 478 05 31.