Towering and Timeless: the history of Edinburgh Castle 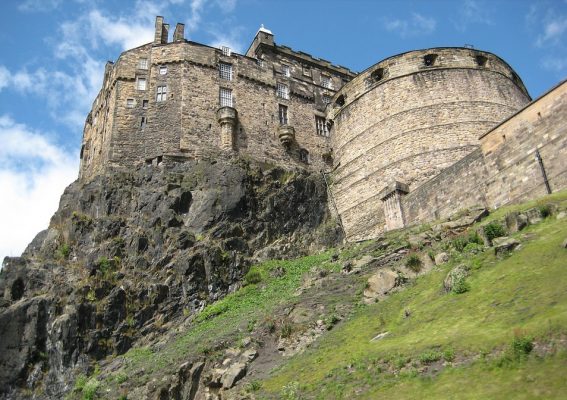 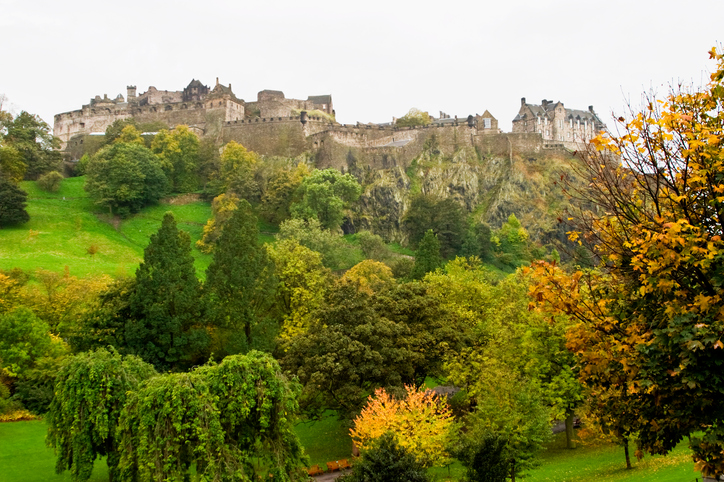 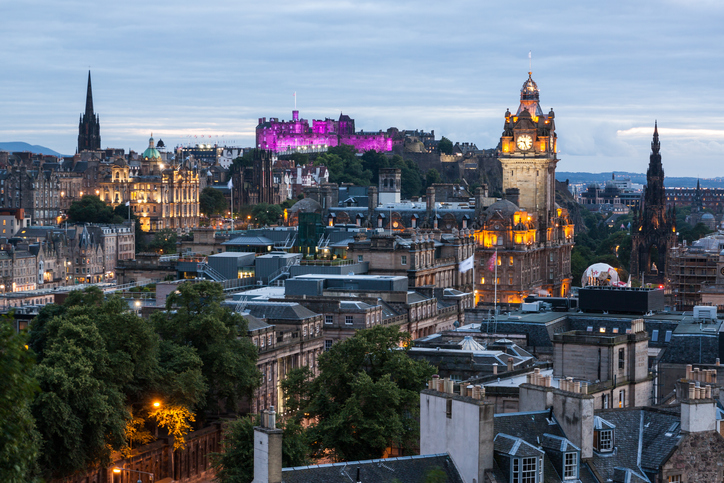 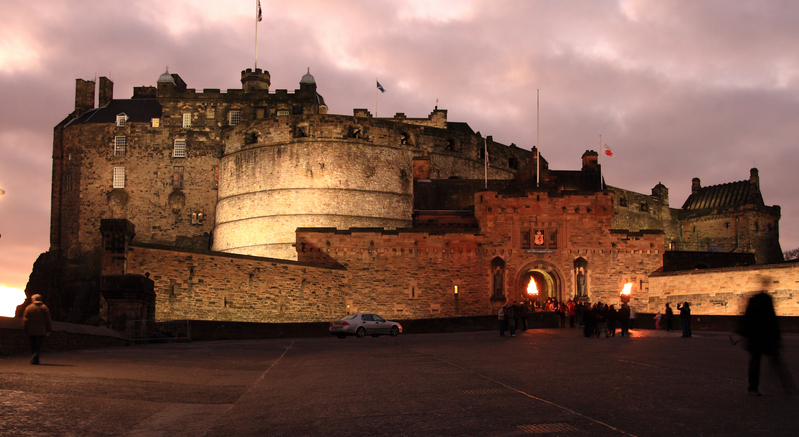 Edinburgh Castle. It’s undoubtedly one of, if not the most famous landmark in all of Scotland. Its impressive position atop the ancient Castle Rock means it can be seen from almost any point in the capital, watching over the city below for centuries past and, presumably, centuries to come.

It may seem to anyone who’s familiar with Edinburgh that the castle has always been there, but that’s not true. In fact, there is an incredible story behind the city’s iconic fortress, filled with battle, betrayal and survival.

Let’s delve deeper into the amazing history of Edinburgh Castle, beginning hundreds of millions of years ago!

The history of Edinburgh Castle

900 B.C.E — Castle Rock is inhabited by humans for the first time in history.

638 A.D. — The city of Din Eidyn is captured by the English and they rename the city Edinburgh.

c.1070 A.D. — King Malcolm III marries an English princess who will later become known as Saint Margaret of Scotland. The chapel named for her is one of the most popular sites in the castle even today.

1130 A.D. — Margaret’s son, David I, builds the edifice on Castle Rock which is still standing today.

1286 A.D. — King Alexander III dies without a successor and King Edward I of England names himself feudal overlord of Scotland.

1356 A.D. — King David II rebuilds the castle and David’s Tower is named in his honour.

1633 A.D. — King Charles I becomes the last Scottish monarch to inhabit the castle.

1689 A.D. — Forces from the first Jacobite Rising attempt to recapture the castle, but fail.

1745 A.D. — Members of the fifth Jacobite Rising, along with Bonnie Prince Charlie, once again try to recapture the castle. Once again, they fail.

1757 A.D. — Edinburgh Castle is used as a prison fortress and holds thousands of military prisoners from the Seven Years War, the Napoleonic Wars and the American Revolution.

1822 A.D. — King George IV of England becomes the first ruling monarch to pay a visit to the castle in almost two centuries.

1927 A.D. — A section of the castle is turned into the Scottish National War Memorial.

1999 A.D. — Edinburgh Castle becomes one of the most popular tourist attractions in Scotland, attracting more and more visitors every year.

2017 A.D. — For the first time, the number of people to visit the castle in a single year surpasses 2 million.

Today, Edinburgh Castle remains one of the city’s most beloved and well-known highlights, attracting thousands of visitors to its gates every day. It represents all that we love about Edinburgh — glorious views, stunning architecture and a fascinating history just waiting to be discovered.

Leave your own stamp on Edinburgh’s history by finding your perfect home with Qmile Group. Our Craighouse development features beautifully restored historical properties alongside sympathetically realised modern additions. Click here to discover Craighouse for yourself.