The ultimate guide to Edinburgh for any sports fan 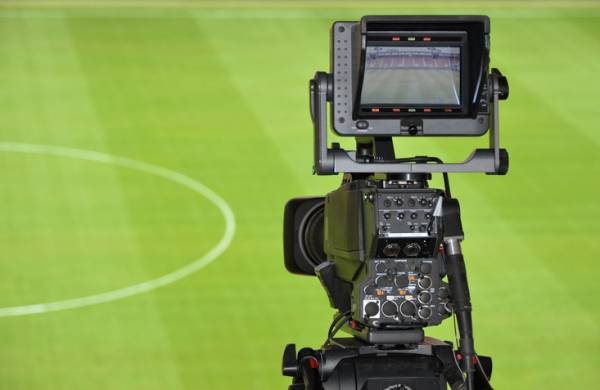 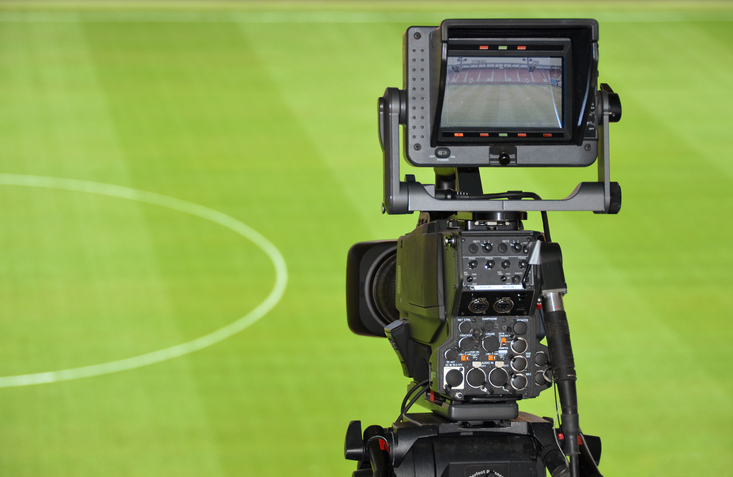 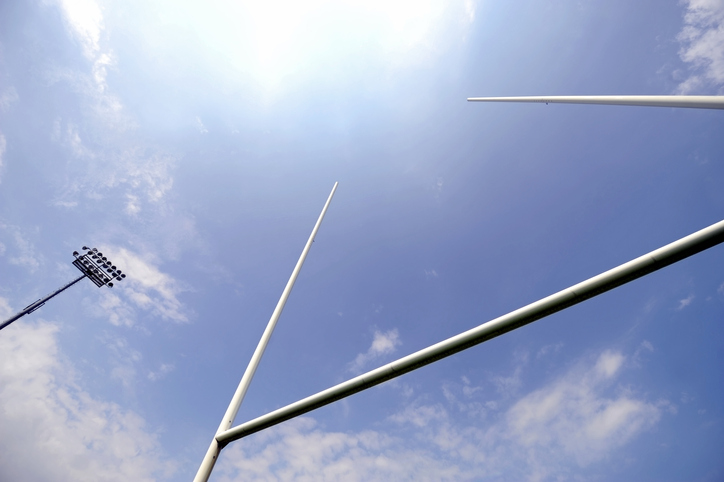 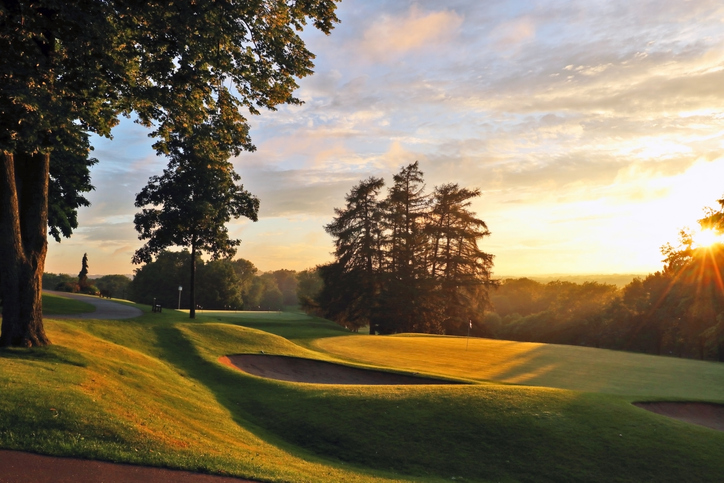 When it comes to hosting big games, the Scottish capital always knocks it out of the park

When we think of what Edinburgh is known for, we tend to think of its rich sense of culture, a wealth of festivals, fascinating history and amazing retail facilities. And for sports fans, there’s always a big event to get stuck into from month to month.

Let’s take a glance at some of most popular sports and activities in Edinburgh to get involved with, from rugby to rowing. This is our essential guide to the capital for sports fan.

The beautiful game is one of the most popular pastimes in Scotland, and Edinburgh is certainly no exception. The city is home to three professional teams based throughout the capital. Heart of Midlothian FC are based west of the city centre at Tynecastle in Gorgie. Edinburgh City FC (who were recently promoted to the upper tiers of Scottish football) play at Meadowbank Stadium near Arthur’s Seat. And Hibernian FC play at Easter Road in Leith.

For those who prefer to play rather than watch the game, there are plenty of places for a competitive kickabout, including Edinburgh Corn Exchange, Sighthill’s Powerleague and Ainsley Park. On a fine summer’s day, nothing beats a game of 5-a-side in the Meadows!

Rugby is huge in Edinburgh, with the BT Murrayfield Stadium standing proudly to the West of the city centre. Each year during the 6 Nations, the ground becomes a cacophony of noise as the national team take on the likes of Ireland, France and, of course, England in the Calcutta Cup match.

But don’t think that the city’s love of rugby is limited to February and March; with Edinburgh Rugby playing their games at the stadium in the Guinness Pro 14 there are plenty of opportunities to get your rugby fix between September and May.

Golf is surely one of the sports most closely associated with Scotland – having been invented here in the 15th Century. If you are looking for a course that will charm and challenge you in equal measure, look no further than Edinburgh. Popular courses in the area include Bruntsfield Links Golfing Society, which provides stunning views across the Firth of Forth.

Elsewhere in the capital, why not try a round at Gifford, Prestonfield, Duddingston, Braid Hills or the Merchants of Edinburgh Golf Club, which is handily located near our development at Craighouse.

The Scottish capital has its own American Football team – the Edinburgh Wolves. They play at Meggetland Stadium during the summer season between April and August. The team competes in the BAFA Premier North division, the top division in UK American Football, and tickets are just £5. Better yet, under 16s go free and there’s hot food, drinks and a fully licensed bar that offers a great day out for the whole family.

Whatever your game is, you are always onto a winner in the Scottish capital. If you’re thinking of making Edinburgh your home, look no further than Craighouse – the incredible new property development fro