The best wildlife spots in Edinburgh 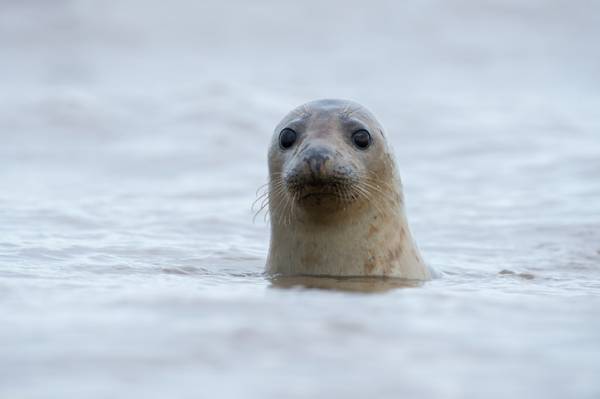 Take advantage of some of the Scottish capital’s best wildlife spots this summer.

You’d be forgiven for thinking that the busiest city in Scotland probably isn’t the best place for spotting wildlife. However, you don’t need to travel out into the Scottish wilderness to see some extraordinary animals this summer. There are plenty of places in Edinburgh itself to enjoy some wild sightseeing – and no, we’re not talking about the zoo!

So if you’re an animal lover, here are five of the best places on your doorstep for spotting fantastic wildlife.

Holyrood Park is one of the city’s most famous green areas. It’s located conveniently close to the city centre, at the base of the Royal Mile, but the expansive tranquil surroundings make it feel as though you’re out for a day in the countryside. What’s more, there are plenty of rare and remarkable critters to be discovered. For one thing, Holyrood Park is home to many species of beautiful butterflies, including the northern brown argus butterfly which was only rediscovered in 2005. There are also toads, wildfowl and otters to see during the day, and owls and bats at night.

Located just outside the city in north Berwick, the Scottish Seabird Centre is the ideal spot for glimpsing birds and other wildlife in the Firth of Forth. Interactive live cameras capture some amazing shots of the animals living on local islands, and baby gannet chicks and pufflings definitely amp up the cute factor. You can even take a boat tour around the islands so you can get up close and personal with the wildlife, and every summer there are around half a million seabirds to spot across the Forth islands.

Among the stunning sights of West Edinburgh lies Corstorphine Hill. This woodland summit is a nature reserve and acts as home to many of the city’s most fascinating wildlife finds, including redwings, red admiral butterflies, the great spotted woodpecker and even roe deer. The hill is also home to its very own colony of badgers, and deer have been seen around Barton too. There is also plenty of history to enjoy at Corstorphine Hill, as the old walled garden has now been restored for public exploration, and the tower is an impressive memorial to Sit Walter Scott.

The smallest of the Scottish Wildlife Trust’s nature reserves is also one of the most exciting, located in the heart of the Old Town. Not only is there a stunning wildflower meadow and beautiful panoramic views of the city, but there are also frogs, butterflies, bees and birds to spy. Look out for chaffinch, greenfinch and grey herons among many others. The gate to the reserve is usually kept locked to avoid any vandalism, but the key can be easily obtained if you get in touch with the Scottish Wildlife Trust.

This picturesque little island can be accessed via a short ferry ride from Hawes Piers in South Queensferry. And trust us, it is well worth the journey. Inchcolm Island is known for its abundance of wildlife, and it certainly does not disappointment. From adorable gey seals to postcard-ready puffins, there are plenty of creatures to spot, including cormorants, eider ducks, razorbills and guillemots. The RSPB even run a birdwatching tour around the Inchcolm, Inchkeith and Inchmickery islands, complete with commentary from RSPB staff.

Love everything that Edinburgh has to offer? Ready to move to one of the city’s most exclusive new developments? Find out more about Craighouse here, or call on on 0845 000 25 25.