Riveting Rivers: the fascinating history behind the Water of Leith 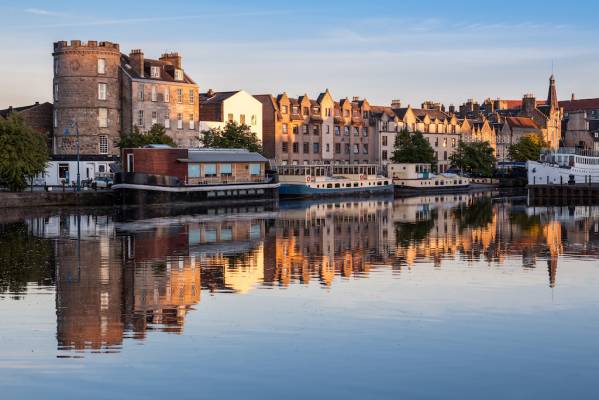 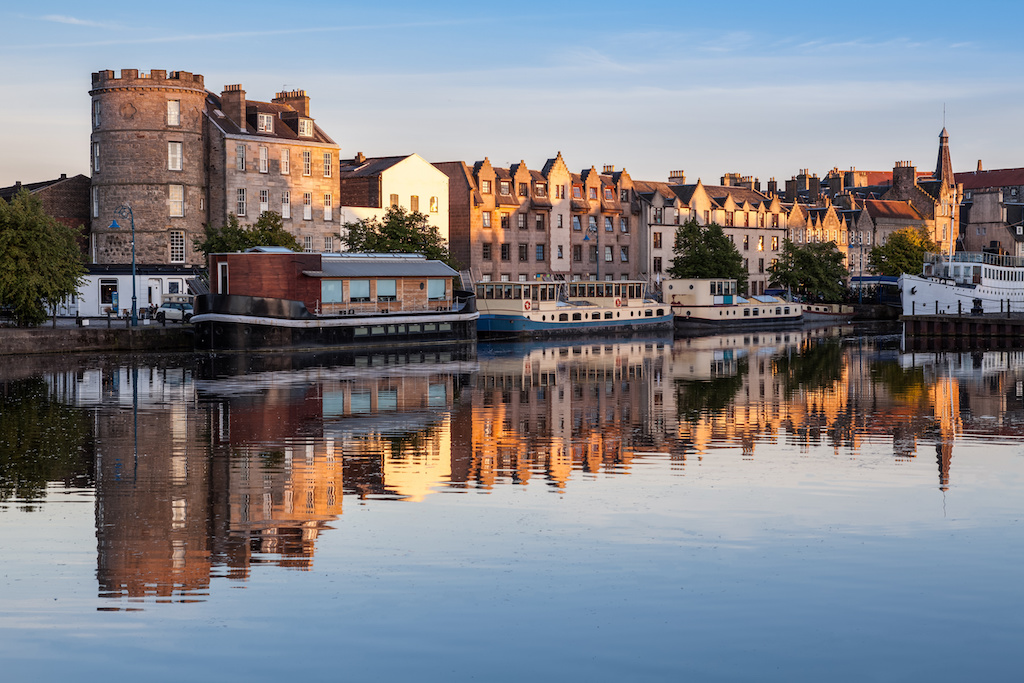 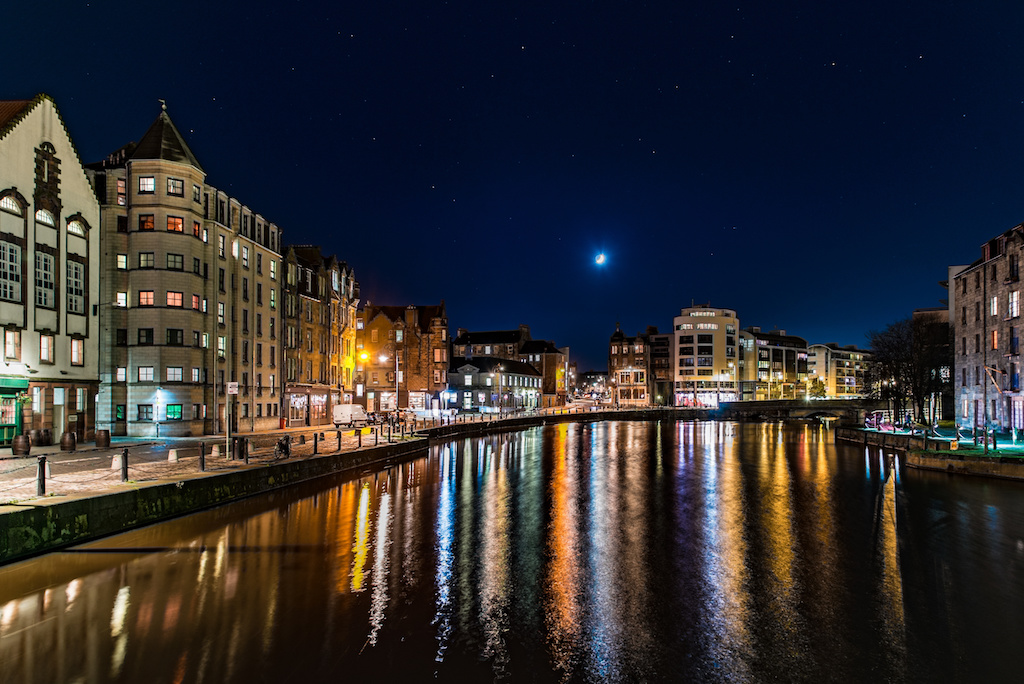 Edinburgh is one of the busiest and most iconic cities in the UK, yet part of its beauty comes from the fact that you are never too far away from nature. From Princes Street Gardens to the Meadows to Arthur’s Seat, there’s always a little slice of the natural world to enjoy nearby.

And arguably one of the Scottish capital’s most scenic routes is the Water of Leith – Edinburgh’s more subdued answer to the Clyde or the Tyne.

The Water of Leith provides a picturesque route to the capital strewn with nature in all its glory, from wildlife to hanging trees. The gentle waterway flowers for about ten miles before reaching the outskirts of Edinburgh in the southwest. From Balerno to Leith, the river twists and loops for another twelve miles until it enters the Firth of Forth.

With so much river to explore, it should come as no surprise that the Water of Leith harbours its own set of stories and sites. Let’s dive into the depths of this iconic waterway.

For centuries, the Water of Leith was necessary in keeping life afloat in Edinburgh. The power provided by the rapid flow of the river was harnessed to drive mill waterwheels at more than 70 sites along the river. This helped establish a string of villages, many of which have transformed into the settlements we know today.

The mills found along the Water produced a variety of vital goods for Edinburgh to use and trade, including paper, flour, spices, snuff, wool and linen. What’s more, the river also helped to develop the Scottish capital as an industrial city. Before the construction of an artificial harbour, the tidal mouth of the river allowed ships to pass through, creating a flourishing shipping port for timber, wine and, of course, whisky.

Because of its industrial uses, the river suffered

While the port was useful for shipping, shipbuilding and even whaling, this industrialisation took a toll on the river. Pollution plagued its waters, but as the mills closed and sewers were constructed, the river was able to regenerate and recover.

Today, only relics of this time remain, including weirs, lade streams, mill buildings and millstones. Many of the settlements found along the Water boast their own histories, including Dean Village.

Dean Village was the centre of the flour milling industry as early as 1138. One of the mills – Lindsay’s Mill – has had its ancient wheels preserved in the village centre. By wearing its history on its sleeve, Dean Village creates a picturesque city-village with stunning views down the water.

Today, the waterway is one of the city’s best kept secrets

Many people who come to visit Edinburgh today aren’t aware of the Water of Leith. Or, if they are, they have no idea just how much beauty and history it has to offer.

The Water of Leith is one of Edinburgh’s true treasures, delivering a respite from the hustle and bustle of the city alongside wildlife, beautiful views and historical hamlets. No matter what time of year you choose to explore the river, it is always guaranteed to replenish and calm. It is just one more example of what makes Edinburgh unique as a UK city.

Looking for your dream home in Edinburgh? Look no further than Craighouse, the stunning collection of homes from Qmile Group. Click here to get in touch with the team today and find out more.