Ghost stories for Christmas: 4 spooky places to visit in Edinburgh 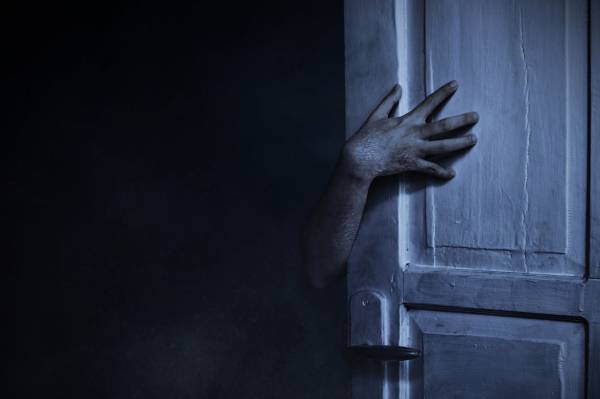 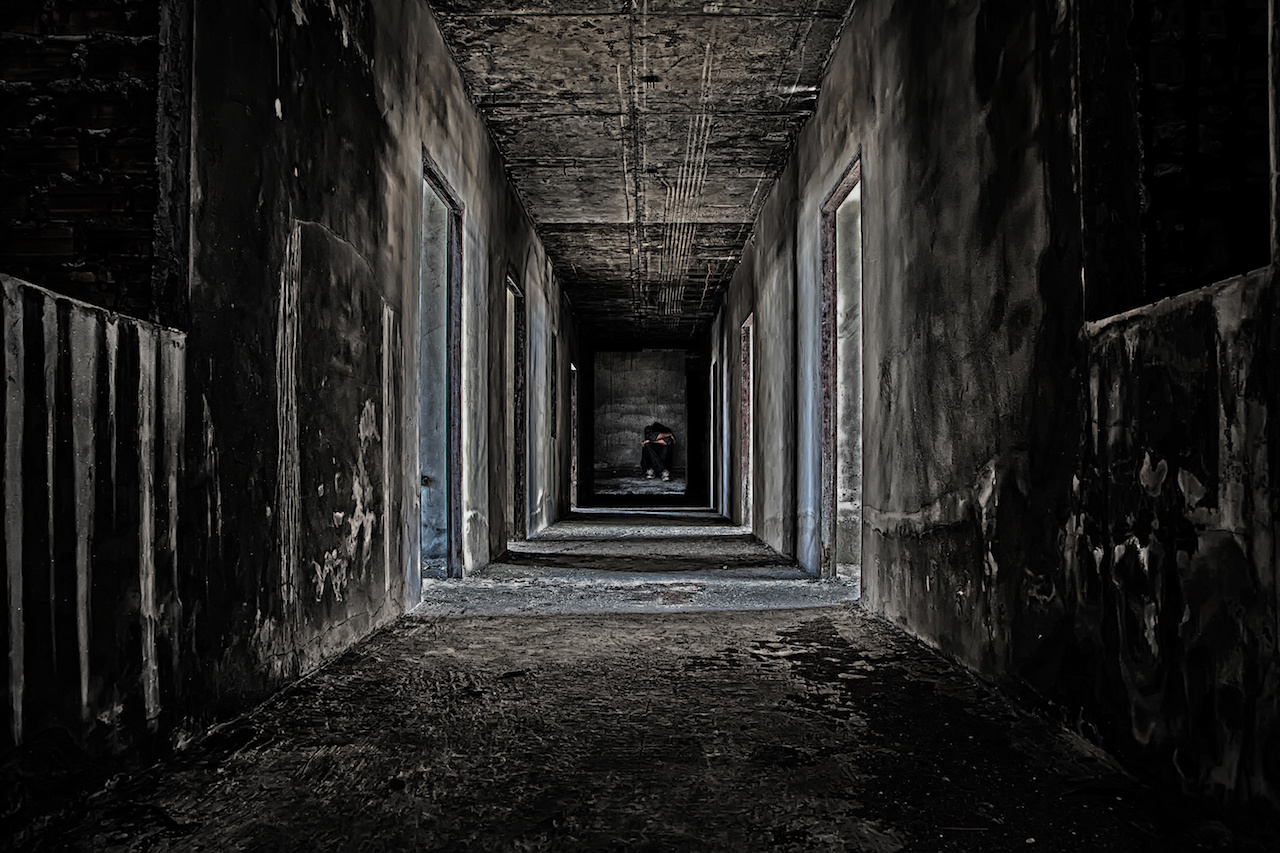 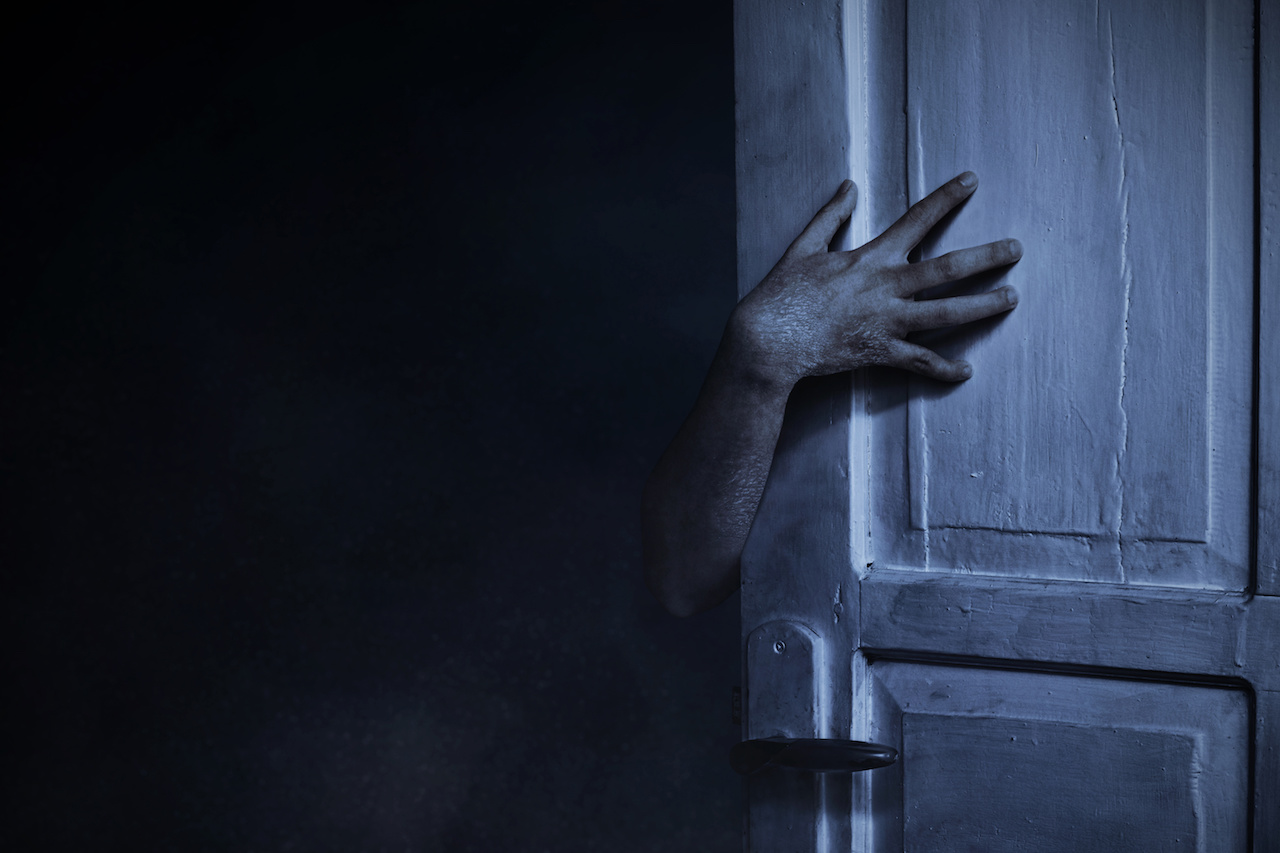 There’s nothing like a good scare at Christmas time, and the Scottish capital’s rich history makes it the perfect setting

Christmas is a time of fun, excitement and good cheer. But, in the great tradition of Charles Dickens and M.R. James, it’s also the best time for a good ghost story.

Forget Halloween, Christmas is historically the spookiest time of year in the UK. And speaking of history, there’s a never-ending supply of it around every corner in the Scottish capital. If you’re looking for the ideal setting for some classic Christmas chills, you can’t do better than the paranormal centre of Scotland, Edinburgh. Indeed, the ghost bus tours are incredibly popular throughout December.

So in honour of Edinburgh’s historical horror stories, we’re going to add some frights to the festive season by exploring four of the city’s most haunted locations.

William Brodie is one of the most infamous figures from Edinburgh’s history, known throughout the city as the apparently respectable deacon who led a wicked secret life. As well as stealing hundreds of pounds from local banks, he was also discovered to have multiple mistresses.

After a daring escape attempt, Brodie was apprehended in Amsterdam and brought back to Edinburgh where he was hanged. Today, reports of Brodie’s ghost appearing in Brodie’s Close persist, with some even saying that he rides a demonic horse through the streets.

Having stood overlooking the city for centuries, it’s really no surprise that Edinburgh Castle is considered one of the most haunted places in the UK. Much blood has been spilt within the castle walls, and tourists have reported encounters with an endless stream of spirits, from wasted prisoners to headless drummers.

Others have claimed to experience sudden drops in temperature, disembodied voices, footsteps and the brushing of hands on their clothes.

Originally intended to house taverns and cobblers, the Niddry Street Vaults fell victim to flooding in 1795 and ever since have been in a state of abandonment. Many of the city’s poorest residents were forced to live in the vaults, and questionable establishments like brothels started cropping up too. It’s even said that the infamous killers Burke and Hare would come to the vaults to find their victims, though this remains unproven.

All this has led the vaults to be considered the most haunted place in the city, particularly one room within the stone labyrinth. Any lightbulb fitted in this room immediately stops working, leaving it in a state of permanent darkness. An investigation into the wiring found no logical explanation for this.

Like Deacon Brodie, Thomas Weir is known for leading a seemingly respectable life, while harbouring many dark secrets. Weir was an affluent man, a well-respected member of the community and a high-ranking officer in the army. He was a devout Presbyterian and drew crowds from far and wide to hear him speak.

However, in his later years, Weir began to confess to some disturbing acts, including witchcraft and incest. He and his sister both claimed to have made contact with Satan himself, and the pair were sentenced to death.

For a long time, Weir’s house stood empty. One elderly couple did purchase the property in the late 18th century, but were said to have fled after only one night. Today, the property has been incorporated into the building next door: a Quaker Meeting House. Staff here claim to have seen Weir moving through the building, walking through walls, searching for his home.

Edinburgh is the most fascinating city in the world, and the homes at Craighouse offer you a little slice of its history to call your own. Discover these stunning properties for yourself today by clicking here, or by calling Qmile Group on 0131 478 05 31.