EIFF: The best filmmaking from around the world 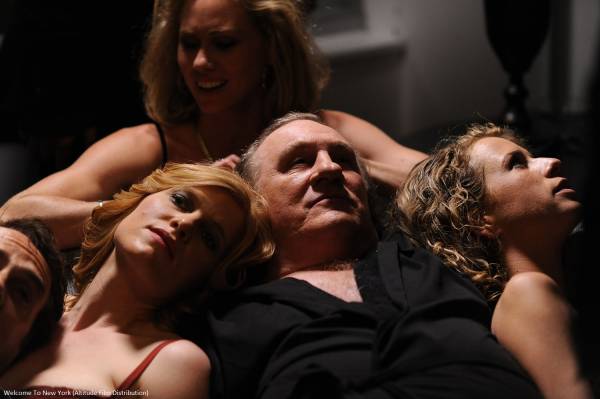 By Chris Donnelly, Centre for the Moving Image, Scotland

Gene Kelly called it “an inspiration” and the legendary director John Huston, said it was “the only film festival that’s worth a damn”. Even older than Cannes, the Edinburgh International Film Festival (EIFF) is back for its 68th year.

Running from 18 - 29 June, 2014, this year’s festival includes 12 exciting days of world premieres, retrospectives, special events and red carpet galas. It showcases 156 features from 47 countries, including several premieres, as well as a range of special screenings.

There are always two films that are chosen to open and close the EIFF. Kicking off this year’s festivities is Hyena, the second feature from acclaimed British director Gerard Johnson, which stars Peter Ferdinando, Stephen Graham and Elisa Lasowski. Closing Night will see Simon Helberg, best known for his role as Howard in The Big Bang Theory, co-direct and star in We’ll Never Have Paris, alongside Star Trek’s Zachary Quinto, Melanie Lynskey and Alfred Molina.

Among the other highlights are Anton Corbijn’s A Most Wanted Man, which stars the late Philip Seymour Hoffman in one of his final performances. Straight from Cannes, Abel Ferrara’s controversial Welcome to New York, starring Gérard Depardieu, is inspired by the case of former IMF Managing Director Dominique Strauss-Kahn.

A series of cutting edge new works from independent American cinema will be shown in the ‘American Dreams’ strand. One of them is Palo Alto, which is directed by Gia Coppola and stars James Franco and Emma Roberts. Gia Coppola is the latest member of the famous directing family to take up filmmaking, and she reveals a remarkable talent for evoking the desires and dangers of youth.

In terms of other American movies, the European premiere of The Skeleton Twins, directed by Craig Johnson, is a top tip for the EIFF, which stars Bill Hader and Kristen Wiig. International premieres include the insightful family drama Hellion, directed by Kat Candler and featuring Aaron Paul and Juliette Lewis, as well as a powerhouse performance by Nicolas Cage in Joe, directed by David Gordon Green.

EIFF is renowned for its international program of films, and this year it focuses on the cinema of Iran and Germany. There’s a series of retrospective films from before the 1979 Islamic revolution as well as hard-hitting German family dramas and historical movies. There’s also a retrospective of little-known German director Dominik Graf’s work that includes his curated selection of rarely-seen works.

So, from gritty Iranian historical films and German family dramas to futuristic thrillers and zombie comedies, the Edinburgh International Film Festival has something for everyone.

For more information on the Edinburgh International Film Festival, take a look at the EIFF website. There is also an interactive brochure of film events that you can download. 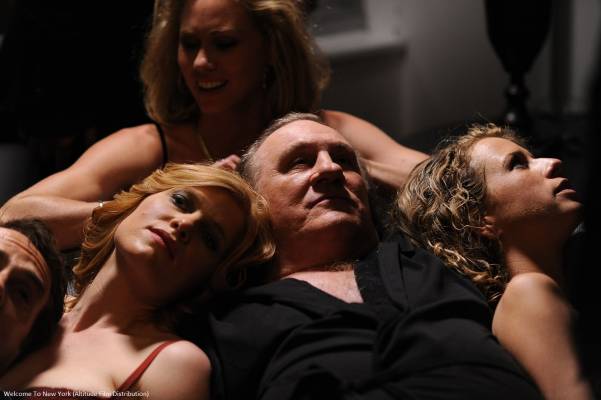 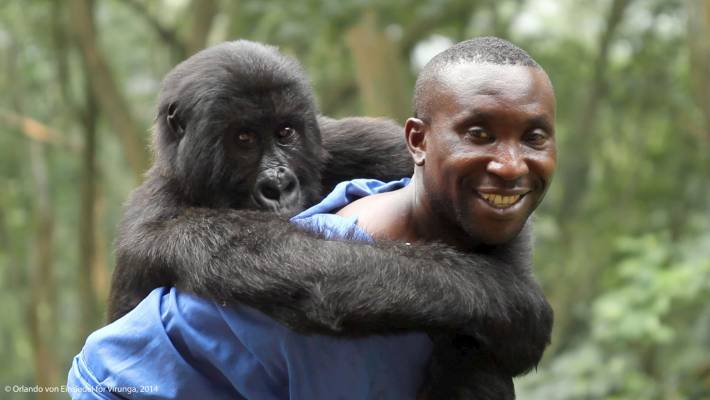 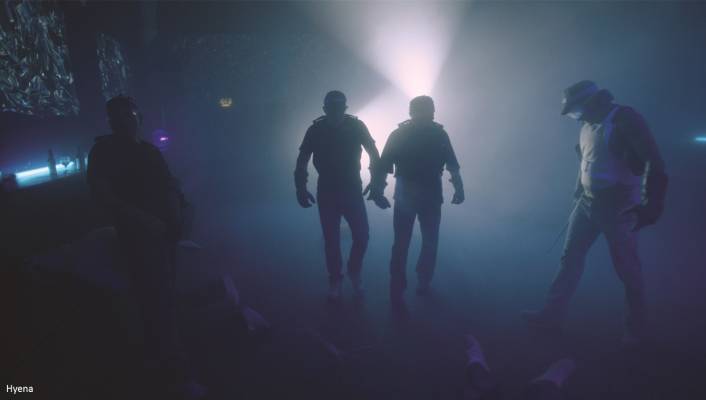 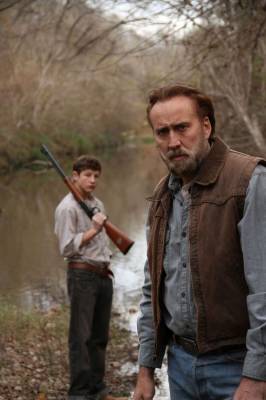 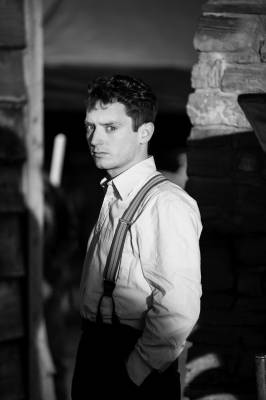