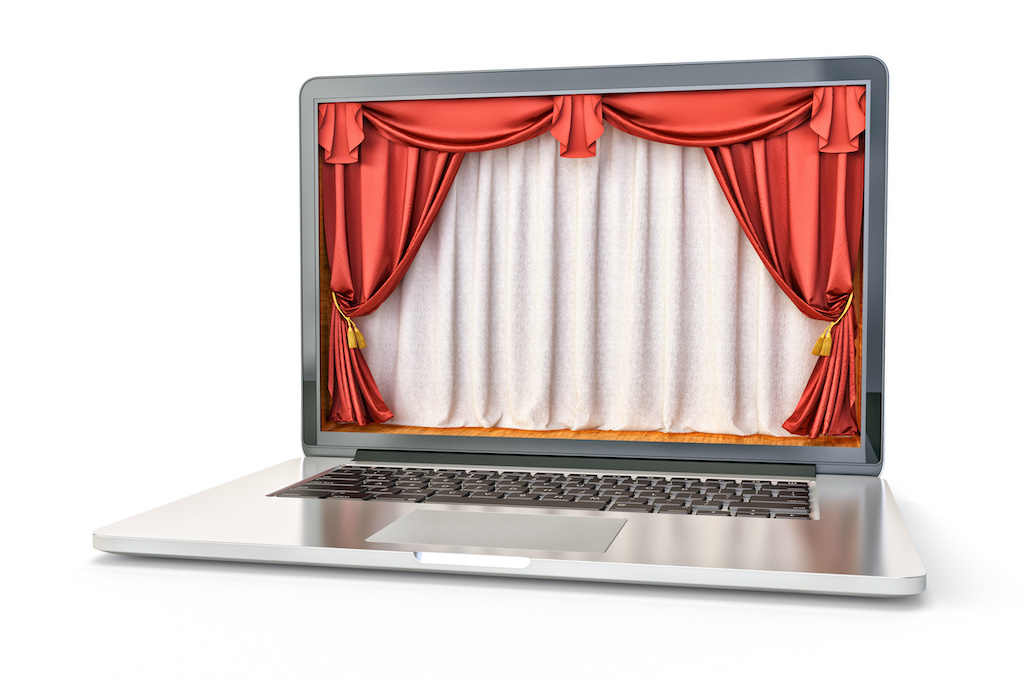 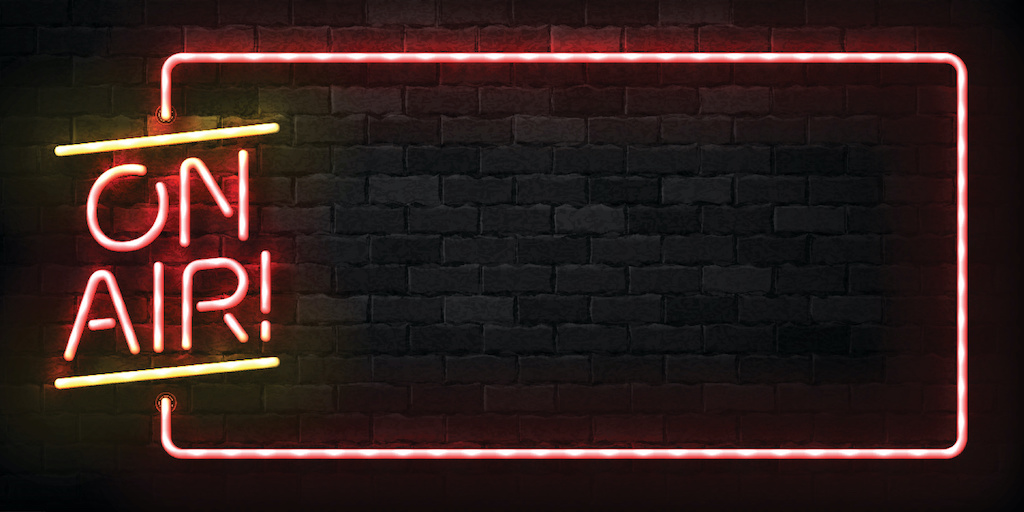 This summer has been a bit different for Edinburgh, as well as for many other major global cities. For a city that normally spends its summers packed with visitors from far and wide for festivals, the coronavirus pandemic was always going to have a huge impact on the Scottish capital this year.

But new figures show that even a global pandemic couldn’t stop Edinburgh from celebrating its love for arts and performance. After the cancellation of live concerts, 26 specially staged opera, classical and ballet performances drew more than 1,000,000 online views.

Drawing more than one million views in a single month, these 26 digital productions featured specially staged performances involving around 500 musicians, artists and technical staff. The shows were watched in nearly 50 countries worldwide.

Compared to last year, these digital performances experienced a huge rise in viewing numbers. In 2019, its live shows in Edinburgh enjoyed an audience of 420,000.

Among the many festivals normally held in Edinburgh over the summer is the Edinburgh Book Festival. Normally staged in its tented city in the capital’s New Town, the book festival instead created a programme of more than 145 online readings and interviews with esteemed authors, including Hilary Mantel, Ali Smith and Ian Rankin.

These discussions were watched more than 210,000 times during the 17 days the festival is normally staged.

All of the city’s summer festivals, including the visual arts festival and the jazz and blues festival, were cancelled back in April for the first time since 1947, in line with other planned festivals around the world which were closing their doors due to the COVID-19 pandemic.

This marked a huge change to Edinburgh’s summer schedule, as in recent years the five August festivals encompass more than 5,000 events in the city, watched by audience of 4.4 million and produced by over 25,000 artists, writers and performers.

As part of their efforts to support these performers who lost out, the Fringe has raised more than £250,000 in funds. A spokeswoman from the Fringe said it only oversaw a fraction of the festival’s digital events, most of which were hosted by independent producers. 390 videos released as part of its “Fringe Pick n Mix” season were watched more than 282,000 times over a three week period in August.

This year, the focus of the festivals have been to produce a more curated and limited digital programme, boosted by donations, crowdfunding appeals and sponsorships.

Alongside this programme, there were two live events from the international festival which took place in the city. The first was an incredible light show involving more than 260 spotlights beamed into the sky at major venues throughout the capital. Another show involves a sound installation of classic music in Princes Street Gardens.

As well as this, the visual arts festival displayed work from artists on flagpoles and posters throughout the city.

The international festival said that viewing figures for the capital’s online shows were based on YouTube’s official measure of at least 30 seconds’, as well as Facebook’s measure of at least five seconds’ viewing. According to the book festival, the average viewing time for events was 42 minutes.

Out of all of the book festival’s shows, the most popular was Nicola Sturgeon’s interview with Booker prize winner Bernardine Evaristo, reaching an audience of more than 5,000 on the night and 11,220 views using its catch-up service.

With so many people tuning in to festival shows online, it’s clear that love for the Scottish capital remains strong both in Scotland and further afield.

Looking for your perfect property in desirable Edinburgh? Then discover Craighouse from Qmile Group today — a beautiful development of homes located in tranquil Morningside. Click here to see Craighouse for yourself, or get in touch with the team by calling 0131 478 05 31.