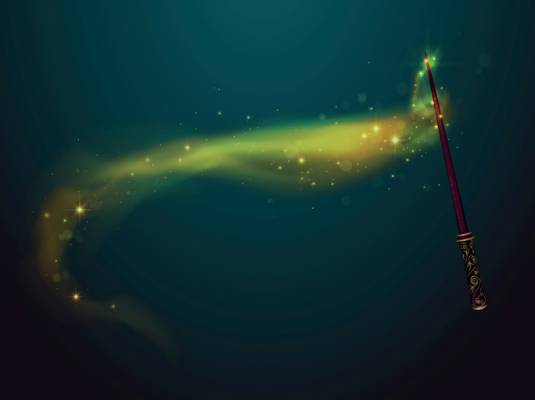 Edinburgh is a city that is always moving with the times, and yet has its roots firmly planted in its extraordinary history. As well as being home to some of the most shocking, thrilling, bloody and captivating events in Britain’s past, the Scottish capital also has some incredible ties to many of literature’s biggest names.

From crime superstar Ian Rankin to cult favourite, Irvine Welsh, Edinburgh has left its mark on many famous authors. But the most famous author to have fallen for the Scottish capital is surely the mind behind the Harry Potter phenomenon: J K Rowling.

And the latest of Edinburgh’s magical transformations is evidence of this, as the Conan Doyle pub has been renamed the J K Rowling.

The mysterious rebranding includes a name change and a new sign depicting Rowling. But for anybody who isn’t so keen on this change of name, don’t worry — it’s purely temporary.

The rebranding is part of Message from the Skies campaign

Message from the Skies is a campaign organised and run by Edinburgh’s Hogmanay, and is a collaboration between another famous writer, Val McDermid, theatre director Phillip Howard and Double Take projections.

The campaign encourages you to explore the literary magic to be found in Scotland’s capital, showcasing the streets and buildings that have inspired some of the city’s authors, including Rowling, Doyle, Robert Louis Stevenson and Muriel Spark.

Message from the Skies also features a stunning collection of art, sound and light installations, as well as a trail leading you from location to location with the accompaniment of McDermid’s short story ‘New Year’s Resurrection’. Each landmark has its own role to play in the story, and the app is available on both the Apple App Store and Google Play Store.

Where else can you get your fix of Rowling in Edinburgh?

The rebranding of the Conan Doyle may be temporary, but there are plenty of places in Edinburgh where fans of the wizarding world can indulge in a little Potter Mania.

Edinburgh was, after all, the birthplace of Rowling’s world-changing creation. Legend has it that while struggling to keep up payments on her home, Rowling escaped into her own imagination to write the first instalment of the Harry potter series, using Edinburgh as inspiration. And the rest, as they say, is history.

This charming tea room, hidden away in the city’s Old Town, prides itself on being the spot where Rowling wrote some of the first chapters in her famous series. There’s a sign in the window which reads ‘Birthplace of Harry Potter’, and fans can even enjoy some creative Potter-related graffiti in the decorative restroom.

This cemetery might be most famous as the burial site of Edinburgh’s four-legged mascot, Greyfriars Bobby, but any eagle-eyed Potter fans might notice a few other familiar names whilst strolling amongst the headstones. Look out for ‘Thomas Riddell’ — the inspiration for the true name of one of literature’s greatest villains: Lord Voldemort.

Victoria Street is just one of the Old Town’s stunning cobbled streets, playing host to a variety of exciting and unusual shops you won’t find anywhere else in the world. But there’s more to this street than meets the eye – it’s actually the inspiration for Rowling’s famous wizarding shopping hub: Diagon Alley.

If you’re looking to treat yourself, the J K Rowling Suite at the Balmoral hotel is a stunning hidden treasure for any Harry Potter fan. That’s because this is the room where Rowling put the final words of the series to paper, drawing one of the most successful literary powerhouses of all time to a close. There’s even a message from Rowling written on the wall. It reads: “J K Rowling finished writing Harry Potter and the Deathly Hallows in this room (652) on 11th Jan 2007”.

If you’re looking for a magical new home in 2018, why not take a closer look at the city’s most prestigious new development at Craighouse. Find out more