Edinburgh Festival Fringe 2014: Bigger than ever 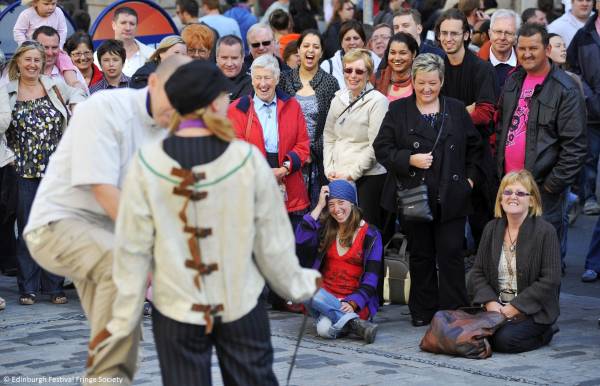 The Edinburgh Festival Fringe is back for 2014 with a programme that’s bursting at the seams with exhilarating, inspiring and unforgettable shows – all offering a truly ‘unboring’ experience.

It’s an incredibly important year for Scotland with major international cultural, sporting and political events taking place. So, it’s fitting that in 2014, the Fringe is bigger than ever, with 49,497 performances of 3,193 different shows.

A number of new venues with strong historical links are showcasing work this year. Riddle’s Court, for example, is an A-listed 16th century courtyard house set behind the Royal Mile that has been renovated and will be in operation at the Fringe.

There’s another brand new venue close to the hustle and bustle of The Royal Mile, which has been described by The Guardian as ‘one of the most charming venues at the Fringe’. Following a huge renovation, Greenside at Nicolson Square will be up and running. It will feature a huge variety of shows, including puppetry, physical theatre and stand-up comedy.

Some old favourites have ‘moved house’ such as Northern Stage, which is moving to a new venue at King’s Hall on Clerk Street. The Famous Spiegeltent is moving to St Andrew’s Square next to Stand in the Square, which is perhaps the Fringe’s coolest new venue. It’s a giant yurt with a capacity for 150 people, which features an impressive stand-up comedy bill.

La Belle Angèle on Cowgate has literally returned from the ashes. A fire devastated the venue in 2002 but we’re very excited to say that it has reopened in time for the festival. It’s slightly bigger this time round with capacity for around 500 people.

2014 also marks the 25th year Universal Arts’ Hill Street theatre has operated as a Fringe venue, and it will once again play host to the Festival of Solo Theatre. Over the previous 24 festivals, the organisers have brought thousands of artists from around the world to Edinburgh audiences. This year, you can enjoy everything from a sit-down comedy from Japan, contemporary vaudeville circus from France… and a love story from Russia.

TheSpaceUK is an award winning venue, which is celebrating 20 years at the Fringe this year. It manages performance spaces in eight different locations – as well as a caravan on Niddry Street that has a maximum audience capacity of just eight!

Tickets for all the shows in the 2014 Fringe can be purchased at www.edfringe.com.

If you’re a festival buff, don’t forget that the Edinburgh International Book Festival is also taking place in August. Read Frances Sutton’s blog for Quartermile on the exciting events that are taking place throughout the city. 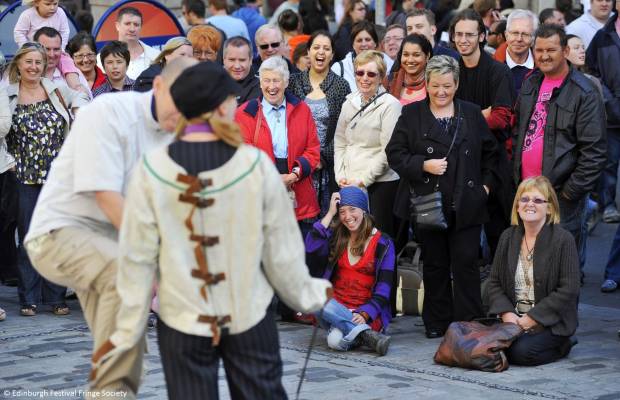 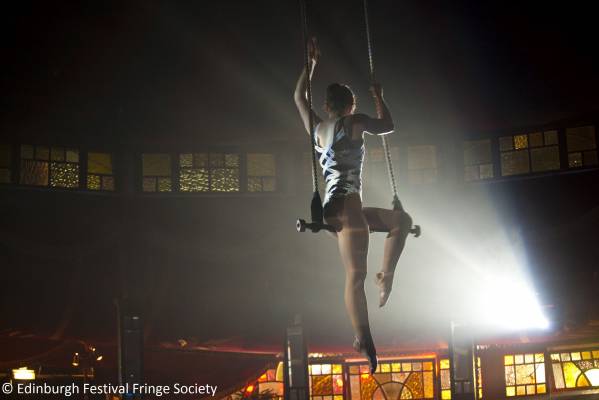 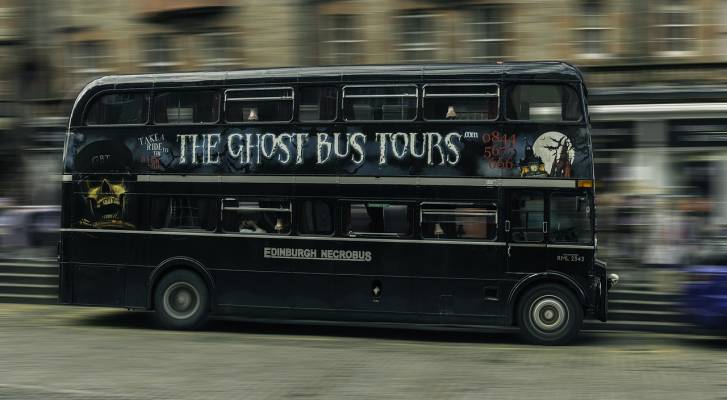 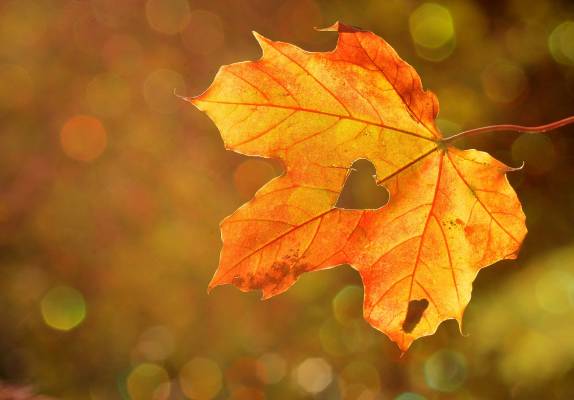