Christmas in Edinburgh: Here’s everything you need to know 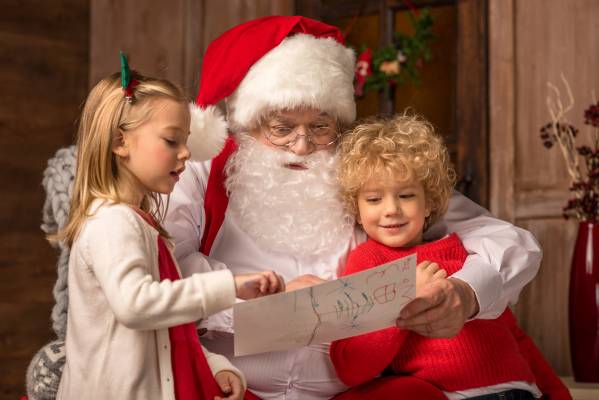 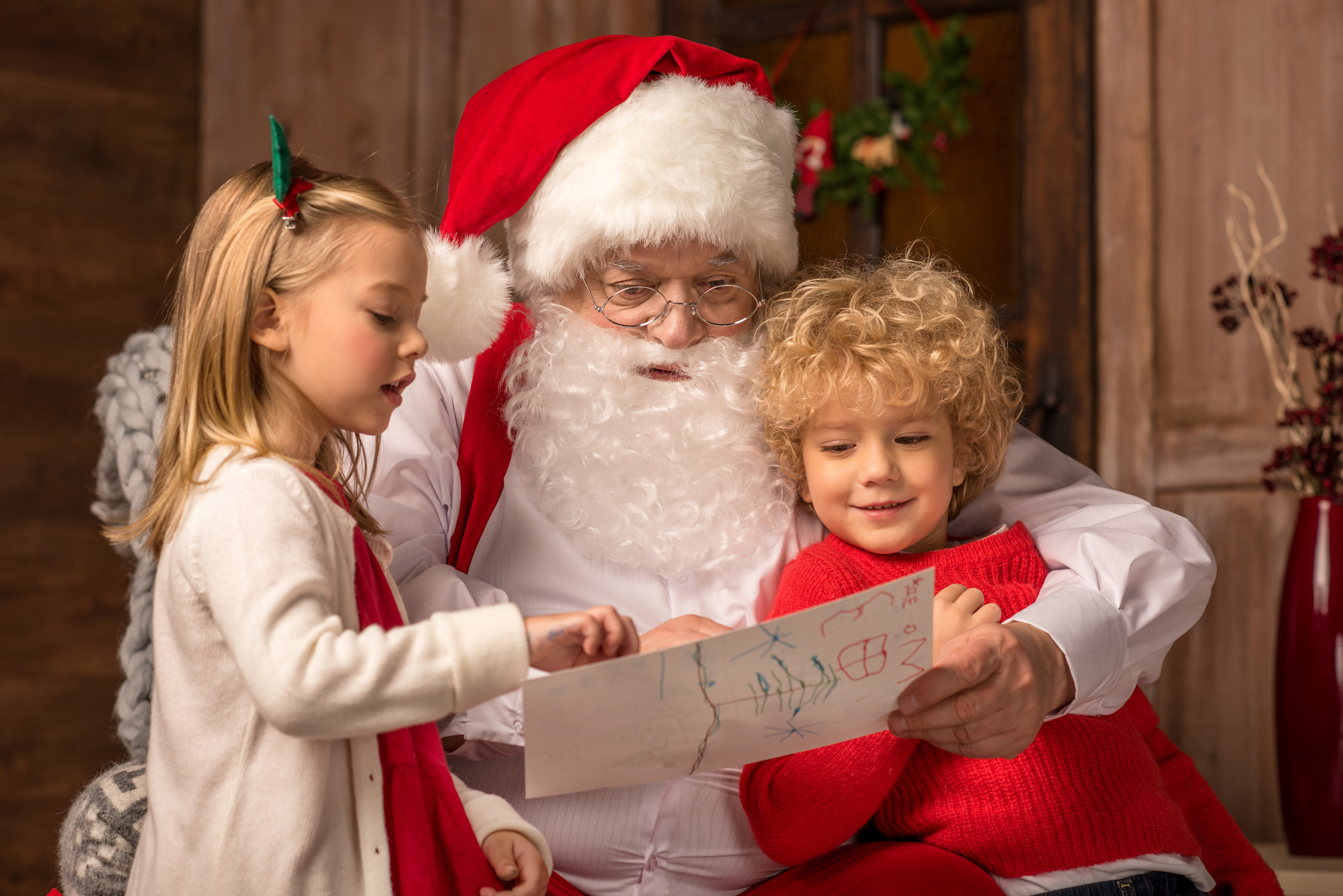 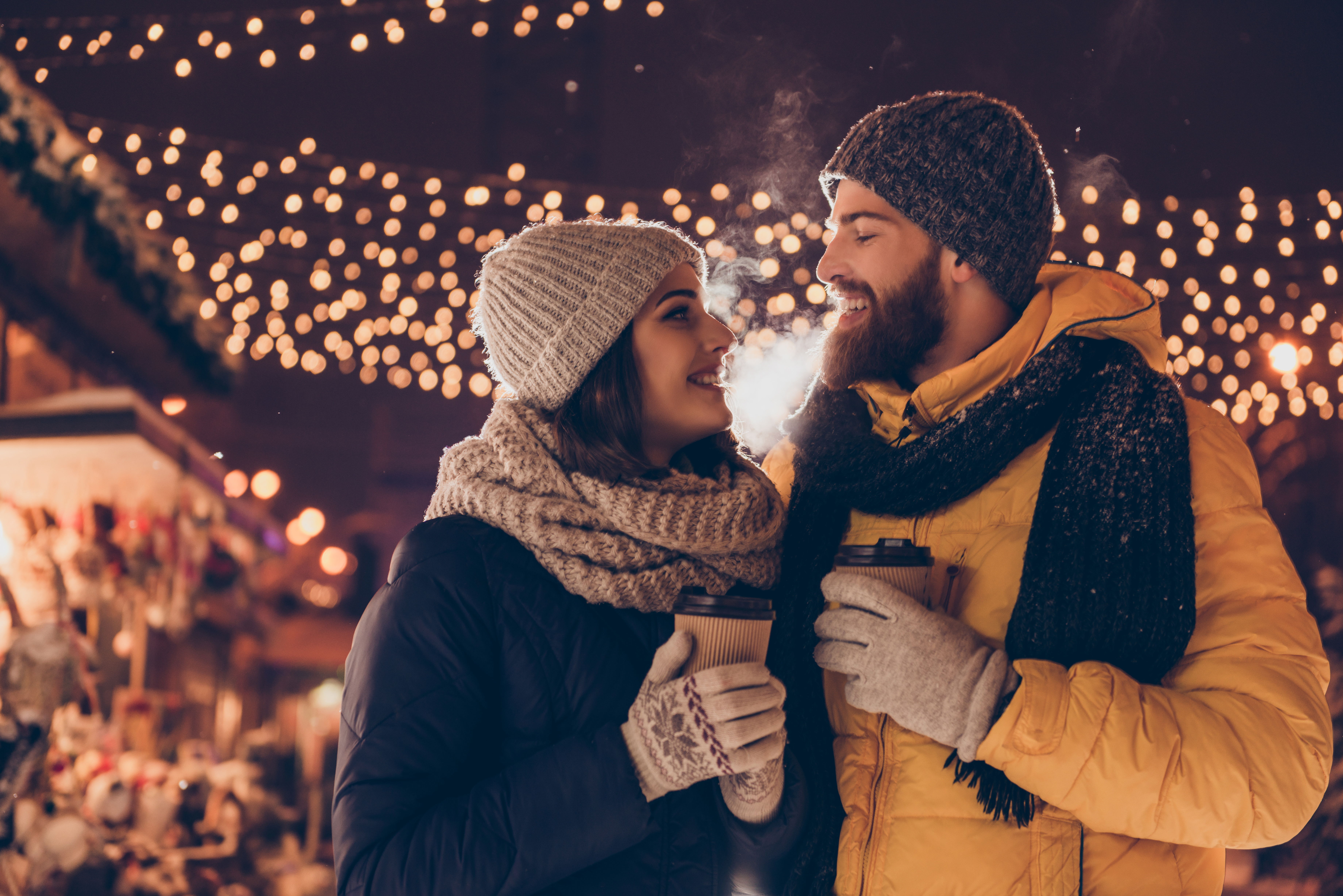 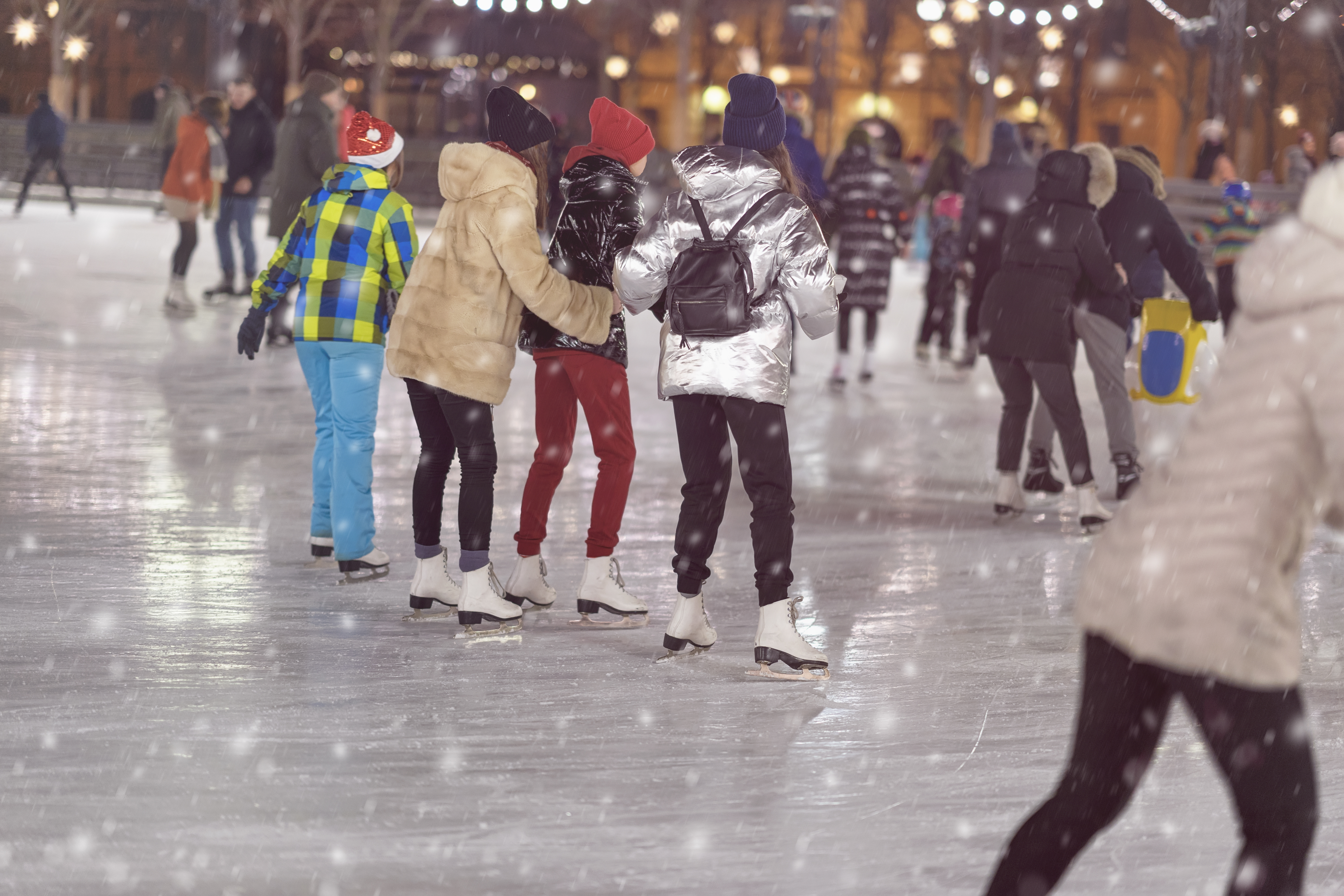 There’s no time quite like Christmas time. From the food and drink to the lights and shows to the general cheer, there really is something magical about the last few weeks of the year. And of all the places in the world to celebrate the holiday spirit, there is nowhere quite like Edinburgh.

Edinburgh’s Christmas markets and celebrations are known the world over. People flock from far and wide to see what the Scottish capital has to offer, and it is never a disappointment. There are shows, stalls and snacks galore to enjoy, delivering something for everyone.

With so much going on, it can be all too easy to accidentally miss out on activities that you’d love to get involved with. But if you’re paying a visit to Edinburgh this Christmas to soak up some of the festive cheer, we’ve got you covered.

We’ve put together this handy guide to everything you need to know about Edinburgh this Christmas. We’ll be looking back at the sheer popularity of this time of year in the Scottish capital, as well as exploring some of the most exciting and enticing events taking place this year across the city.

Last year, Edinburgh’s Christmas was bigger and better than ever

In recent years, Edinburgh’s Christmas celebrations have continued to go from strength to strength, and 2018 saw the capital’s biggest festive period yet.

More than 771,074 tickets were sold to the city’s Christmas rides, shows and attractions, including 186,799 tickets booked by Edinburgh postcode holders. This marks an increase of almost a third (31.24%) on the previous year. In total, around 288,000 locals came from Edinburgh and the Lothians to experience the festive fun.

Visitors to 2018’s Edinburgh Christmas enjoyed six weeks of festive celebrations in the capital, including the wide range of both Scottish and international food and drink available at the Christmas Market. Other celebrations included an outdoor ice rink and discos for children and adults alike.

So it’s no wonder that 2018’s Christmas was more successful than any other. The celebrations also raised significant funds for UK and local Scottish charities. Throughout the festive season, the city raised £44,000 for Scottish charities and £20,000 for One City Trust, helping to fight inequality and injustice.

What’s more, the city’s 2018 charity partner was NSPCC, who work with abused children to help rebuild their lives and protect them from further risk. Donations, collections and ticket sales helped the city raise £12,044 for the charity.

Speaking at the time, John Donnelly, Chief Executive at Marketing Edinburgh, commented: “Edinburgh’s Christmas is continuously raising the bar when it comes to our world-leading winter celebrations: not just with the introduction of exciting new attractions, but in its ongoing support for community and charities across the country.”

This year, the festive season is shaping up to be even more epic

Despite the success of last year’s festivities in the Scottish capital, Edinburgh in 2019 is already shaping up to take Christmas above and beyond what we’ve seen before.

Edinburgh’s Christmas officially launched on the 17th November 2019, as Santa rose into the air and flew his sleigh over the Royal Mile. After switching on the city’s Christmas lights, Saint Nick himself took to the skies in his sleigh as fireworks and pyrotechnics filled the air, blasted from the roofs of the Royal Mile’s buildings.

An estimated 12,000 people gathered in the Royal Mile to watch the celebrations, marking the start of Christmas in the city. And the weekend also saw the opening of the famous Christmas Market, which pops up every year in East Princes Street Gardens. The Saturday alone saw a footfall of over 88,000 people in the Gardens, a rise of more than 30% on last year.

Another highlight was the performance of two songs from one of the world’s best-known musicals, The Lion King. The show takes over the Edinburgh Playhouse from the 5th December, and this gave folks the chance to get a sneak preview of what they can expect.

2019 is the first year the opening event has been held in the heart of the city, the Royal Mile. The festivities were watched by many esteemed guests, including the Norwegian Ambassador to the United Kingdom, Ambassador Strommen, and the city’s Lord Provost, Frank Ross. And of course Santa Claus himself!

The official charity partner for Edinburgh’s Christmas, OneCity Trust, was also there to raise money to fight injustice and promote social inclusion.

As of now, the festive season has officially started with a bang, and there is plenty to discover before the celebrations wrap up in the new year.

Edinburgh’s Christmas celebrations are happening right now, and are set to continue throughout the city until the 4th January 2020. In that time, there are plenty of amazing things to see and do, and much to discover.

Some of the highlights from the upcoming seasonal schedule include Community Christmas: a free event in which local performers deliver some of the country’s best-loved festive tunes alongside an impressive festive projection. And then there’s Welcome to the Jingle!, a seasonal disco presented by the team at Silent Adventures.

Children will have the chance to showcase their artistic talents with this year’s Winter Windows show, while Santa will once again be taking to his grotto on Castle Street, offering one on one video experiences.

Of course, the famous Christmas Market has also made a welcome return to East Princes Street Gardens. Here you can enjoy dozens of irresistible food and drink stalls, as well as handmade gifts, thrilling rides and festive attractions for people of all ages.

One of the highlights of this year’s Edinburgh Christmas is undoubtedly the Castle of Light projection show. This 90-minute journey of light and sound reveals the city’s incredible history through dazzling animations, transmitted onto Edinburgh Castle itself.

As well as being entertaining, 2019’s Edinburgh Christmas is also set to do good too, following last year’s impressive charity earnings. This year, the city has forged a new partnership with the Christmas Tree Maze. 25p from every ticket sold will be donated to Edinburgh and the Lothians Greenspace Trust’s Tree Timeproject. This aims to plant new trees in and around the city. It seems the Scottish capital is dreaming of a green Christmas this year.

There are endless things to see and do this festive season in Edinburgh, so make sure you don’t miss out!

If you’re looking for your perfect property in the Edinburgh area, look no further than Craighouse. This stunning property development, presented by Qmile Group, is located in the tranquil district of Morningside and offers panoramic views of the iconic Scottish capital. Each luxury home is designed to bring history and modernity together in perfect sync.

Discover Craighouse for yourself today by clicking here or by calling the team on 0131 478 05 31.