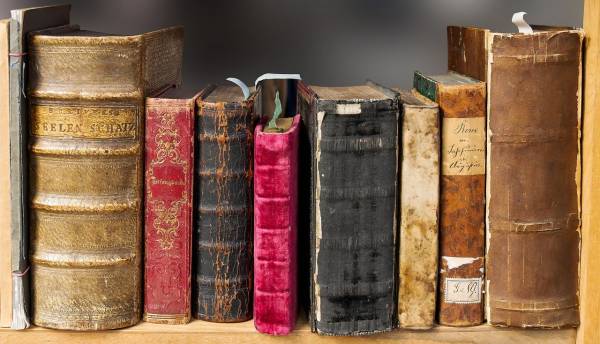 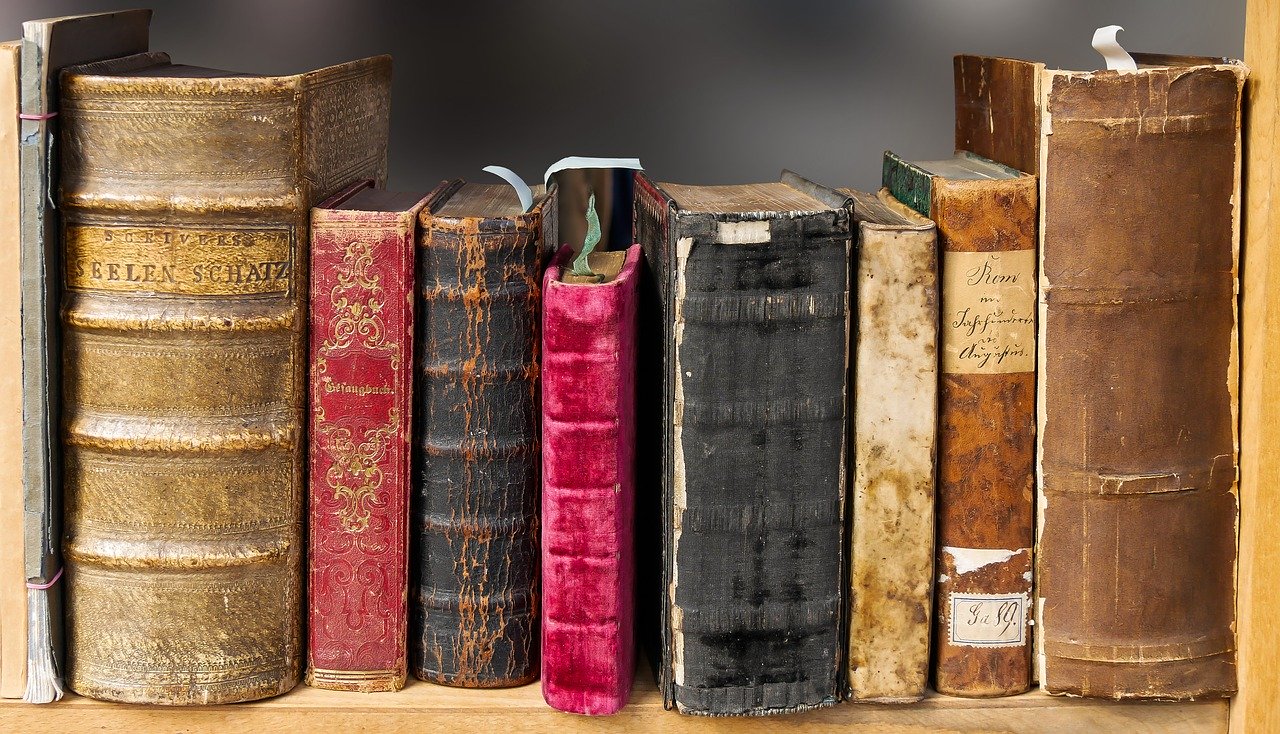 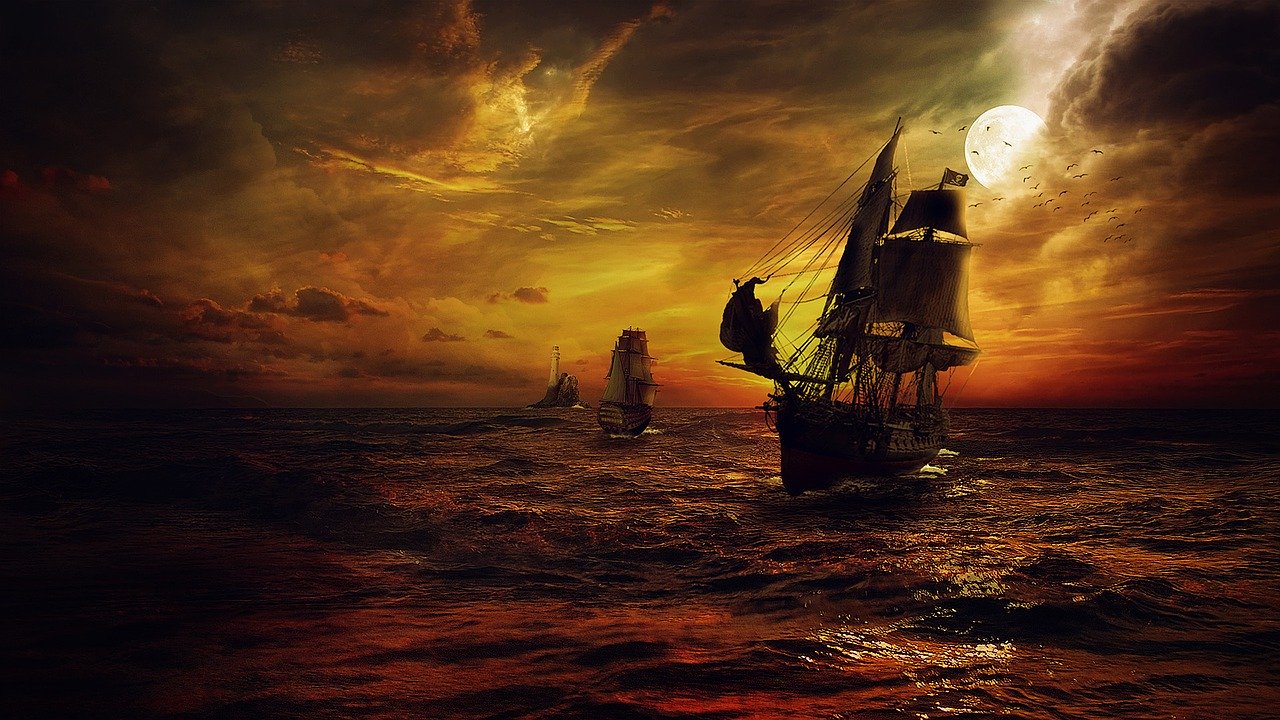 From pirates to ghosts, the Scottish capital really is a city of wonders

We could all use a bit of escapism right now. With COVID-19 still dominating headlines and conversations around the world, and daily life put on hold, a good yarn can go a long way. There’s nothing like a good story to take your mind off your current stress.

Thankfully, there’s no better source of mystery, history and intrigue than the Scottish capital. Edinburgh takes pride in being one of the UK’s – and the world’s – most fascinating cities, with stories of ghouls, ghosts, murderers and mayhem around every corner.

So while the present is filled with so much uncertainty, we thought we’d take a little trip back into Edinburgh’s exciting and bloodthirsty past, with three stories sure to fuel your imagination and get your blood pumping.

From pillaging pirates to lamenting lovers and lost souls, these are some of our favourite stories from the city that wears its history on its sleeve.

So sit back, relax, and delve deep into three of the most fascinating tales to come out of the Scottish capital. Are you sitting comfortably? Then we’ll begin.

The Pirate Brothers of Leith

Back in the 1470s, the merchant ship of one John Barton – a Scottish sailor native to Leith – was attacked by Portuguese vessels. Barton’s three sons, Andrew, Robert and John, swore revenge.

It was two decades later, in 1494, that the Scottish King granted the brothers a letter of marque and reprisal, essentially giving them licence to attack, plunder and capture any Portuguese ships they came across. By this time, the boys’ father was dead, but the three brothers’ talent for seamanship had not gone unnoticed by King James IV of Scotland and his newly erected Scottish naval fleet.

Andrew was placed in charge of the warship the Margaret in 1505, John was placed in control of a new ship the Treasurer in 1507, and Robert was tasked with overseeing the king’s ship building operations in Leith.

The letter of marque was re-issued by the king in 1507, giving the brothers permission to attack any Portuguese ships they met and plunder goods up to the value of 50,000 French crowns – the amount originally stolen by their father.

And the brothers certainly took the instructions to heart. Using their letter as an excuse, the brothers proceeded to harass any and all ships they came across, justifying their actions by insisting that anything they stole was of Portuguese descent. This is despite the fact that, in 1509, John was sued by three merchants for stealing from them: one English, one French and one Flemish.

The brothers’ fame spread throughout Europe, and the king became heavily protective of them as they acted as a valuable asset to increasing his wealth.

However, by 1510 the brothers’ less-than-honest actions were too much for the king to ignore, and he was forced to suspend the letter of marque. Yet even this did not stop the brothers.

In 1511, records show that Andrew was summonsed to appear before the Lords of Council after a Netherlands governor accused him of seizing a ship. Not wanting to lose the brothers’ services, King James set Andrew’s court date weeks in the future so he had time to flee Scotland.

But instead of slipping away quietly, Andrew took the opportunity to flex his pirate skills once more. He sailed to Denmark with one ship, and left with two. Then, he took his plundering elsewhere and proceeded to attack ships in the English Channel.

Even King James IV couldn’t save Andrew this time, especially considering that James’s wife happened to be the sister of the English king, Henry VIII.

Sources say that Andrew’s ships were attacked by English sailors in a bloody battle. Andrew was shot and killed by an English archer and then beheaded, his head delivered to Henry VIII as evidence of his demise.

Whether James VI was furious at the loss of a valuable asset, or relieved at the loss of a constant headache, we’ll never know, but Andrew’s death survived to this day in the classic Scottish folksong, Sir Barton. There is part of the famous song which goes:

And then I’le rise and fight againe.”

A far cry from notorious pirates, this tragic tale tells the story of Sir Thomas Elphinstone, and his fleeting yet passionate love affair with his close friend’s daughter Betty. The only problem was that Betty, who was 40 years Elphinstone’s junior, was in love with someone else: a handsome young officer named Jack Courage.

Despite Betty’s feelings, when Jack was posted overseas a marriage between Thomas and Betty was arranged. The newlyweds moved into Craig House in Morningside (the site of Qmile Group’s latest development!) and Thomas waited for his son to visit so he could meet his father’s new bride. When Thomas’ son did visit, it was none other than Jack Courage.

Betty and Jack began an affair behind Thomas’ back, and when Thomas walked in on the two young loves embracing, he flew into a rage and attacked his son, accidentally killing Betty in the process. Out of guilt, Thomas took his own life. He was buried beside Betty, but after rumoured sightings of Betty’s spirt wandering restlessly around Morningside, her body was moved.

When Jack died some years later, he asked to be buried next to his sweetheart.

The Ghost of the Lost Musician

Edinburgh has no shortage of ghosts and ghouls wandering its streets. In fact, from the Edinburgh Dungeon to tours around the Real Mary King’s Close, the city has taken up the mantle of the UK’s spookiest city with pride, letting it fuel its truly one-of-a-kind identity and attract visitors from all over the world.

So perhaps the tale of a ghost residing inside the walls of the iconic Edinburgh Castle should come as no surprise, but it’s still enough to send some satisfying shivers down your spine.

This is one of the most famous ghost stories surrounding the city. Edinburgh Castle has several secret tunnels leading out onto the Royal Mile, and when these tales were first discovered, a piper was sent to explore them, pipe in hand. The idea was to track the sound of the pipes from above in order to map out exactly where the tunnels led.

However, halfway along one of the tunnels, the sound of piping suddenly stopped. Several rescue parties were sent down to retrieve the piper, but he could not be found. His fate remains a mystery to this day, but over the years some people claim to have heard the eerie sound of bagpipes coming from the Castle at night.

Which story sparked your imagination the most, or do you have a favourite Edinburgh tale we haven’t covered? Let us know.

Discover Edinburgh for yourself by finding your perfect property at Craighouse: the stunning collection of homes from Qmile Group located in tranquil Morningside. Click here to see these properties for yourself, or get in touch by calling 0131 478 05 31.