A paranormal guide to Edinburgh Castle 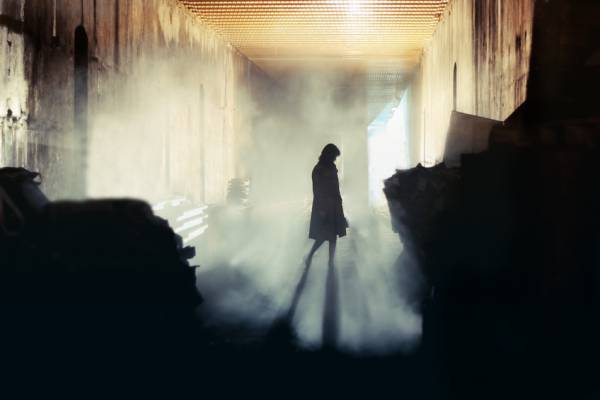 Whether you are a sceptic or a believer, there are many ghostly tales to tell about Edinburgh Castle – even named by TIME magazine as one of the most haunted spots in the entire world. As the night of All Hallows’ Eve approaches, we couldn’t resist giving you the lowdown on the spooky spectacles that you might find on a visit to Edinburgh Castle.

Edinburgh Castle is one of the oldest buildings in Scotland, with parts of it dating back to the 12th century. In fact, the oldest parts of the castle will celebrate their 900th birthday in eight years’ time, so it’s no wonder that the castle has a past steeped in myth and legend. 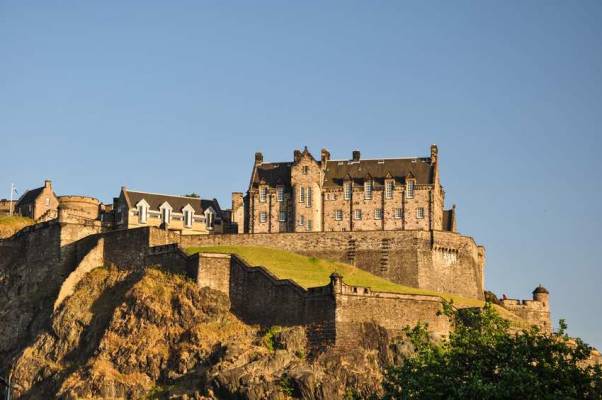 Originally, Edinburgh Castle was a military fortress, so its grounds have certainly seen their fair share of executions and grisly murders. The first occupier of what we now know as Edinburgh Castle is thought to be King David I, who became King of the Scots in 1124 after a particularly bloody struggle. In its later years, the castle was used as a prison, with prisoners of war kept in the castle throughout the 18th century. Some even believe that former inmates continue to haunt the castle to this day.

So well-known is the reputation of Edinburgh Castle that it became the subject of one of the biggest scientific studies of paranormal activity that the world had ever seen. Academics from the University of Hertfordshire enlisted more than 200 members of the public – all of whom were screened for having no prior knowledge of the specifics of Edinburgh Castle’s apparent haunting – to explore the castle as well as two other haunted spots in the city in 2001.

More than half of the participants in the study reported that they experienced haunted happenings during their ten days in the castle.  But something else was even more surprising: the vast majority of scary sightings were reported in areas that already had a reputation for being haunted, despite the participants’ lack of knowledge.

The academic who headed the study, Dr Richard Wiseman, was a supernatural sceptic himself, but even he had to admit there were forces at play that could not be explained. He and his team used high-tech equipment to rule out other explanations for paranormal perceptions, such as colder temperatures or difference in air pressure, but they could not conclusively explain why participants in the study saw shadowy figures or heard unknown noises. The results of the study were generally inconclusive, but have certainly served to cement Edinburgh Castle’s reputation for ghostly gables.

If all of this has put you in the mood for the supernatural, then a tour of Edinburgh Castle should be at the top of your itinerary next time you are in the city. Perfect for Halloween, Edinburgh Castle tours offer you the chance to experience all of the castle’s spooky secrets up close. Not only will you get to hear about potentially paranormal activity in the castle, you’ll also learn about the confirmed history of the castle – which can be just as gruesome.

Edinburgh Castle offers visitors the option of either an audio tour or a guided tour. Audio guides can be hired in eight languages at a cost of £3.50 for adults, £2.50 for concessionary pass holders and £1.50 for children. However, the guided tour is included as part of the entry fee.

Better still, if you purchase your admission ticket online, you receive fast track entry to all the castle’s attractions. With adult ticket prices at £16.50 and free entry for children under 5 you should definitely make the short hop, skip and jump from Quartermile to the Castle this autumn.